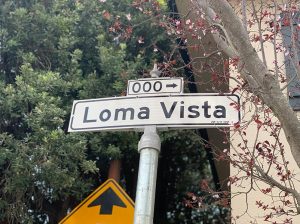 YouTube has a video that says Balance St. in the Financial District/Barbary Coast neighborhood is the shortest street in San Francisco. However, it dead ends at Gold St which is more of an alley than a street, and Gold St. is a height-restricted/low-clearance/no parking anytime street with a very very tight turn from Gold St. to Balance St.

Balance St. is indeed a very short street (google maps say about 90 feet long). It was named for a ship that was sunk near the street. Balance St. was once underwater. Speaking of underwater…

SF Gate has an article by a local gentleman, Tom Graham, who walked every block of San Francisco over 7 years. According to Tom, the shortest street in San Francisco is Richter Ave. If it was in a neighborhood, it would be in Candlestick Point at the extreme southeast edge of the city. But…

Richter Avenue is not locatable in google maps or any other map app I tried. I did find reference to it on Zillow and Realtrac. It is a valid street name according to the SF data set of street names. It appears to be underwater, and since my driving on water skills are worse than my walking on water skills, this one is disqualified! 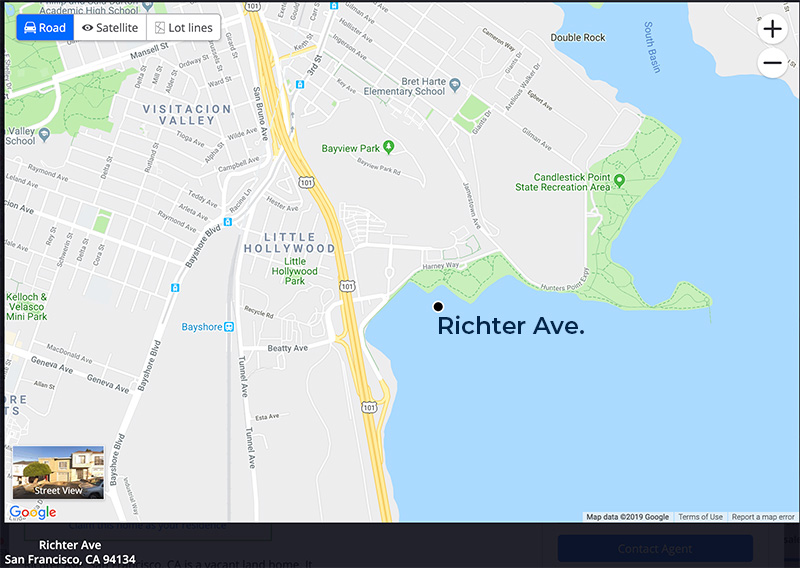 Therefore, I’m going to suggest that the shortest through street in San Francisco is in the Buena Vista Heights neighborhood at the top of Corona Heights. Loma Vista Terarace and Java St. are both incredibly short San Francisco through streets, perhaps the shortest? Streets that are fully functional for vehicles and people. That aren’t underwater. 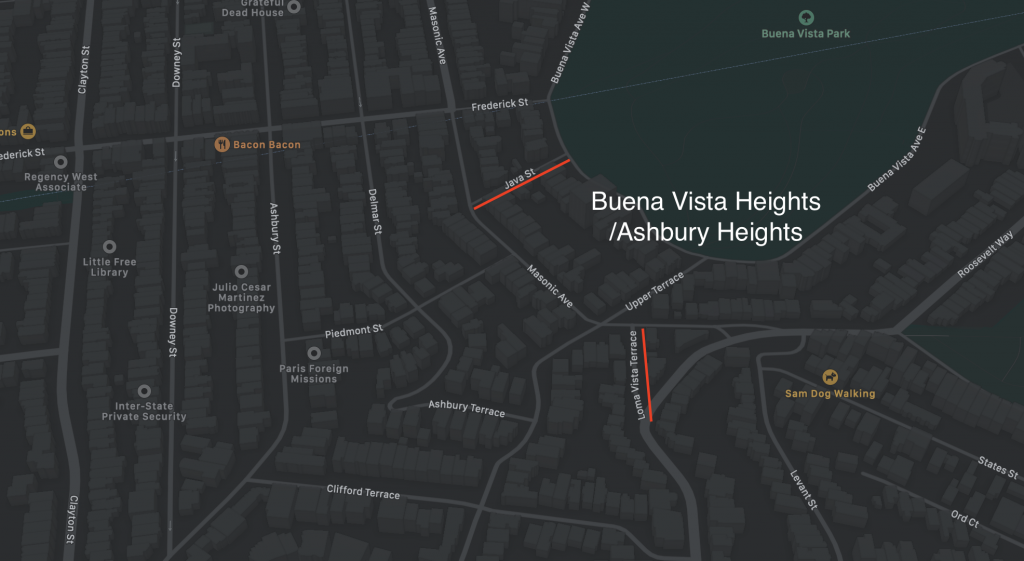 According to the google maps, Java St. is about 266 feet long. Loma Vista Terrace comes in at 212 feet. So while it is about twice the length of Balance St, it connects Masonic Ave. to Roosevelt Ave., both of which are fully navigable streets in San Francisco. It’s my pick for the shortest useful street in San Francisco. 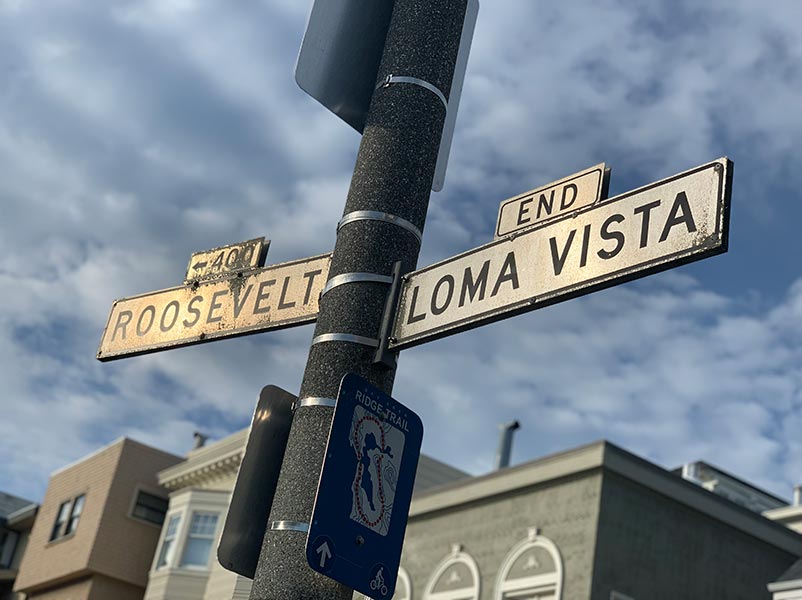 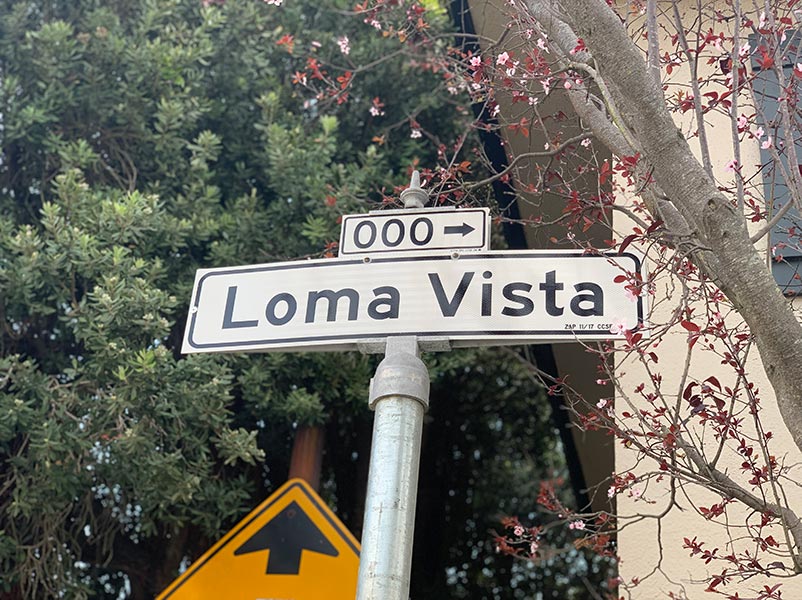