As south as you can go and still be in San Francisco. Once home to Candlestick Park, now home to office parks and several condominium developments. While the Candlestick Recreation Area may be windswept and solitary today, the future for this neighborhood calls for thousands of homes and a new neighborhood core.

Talk With a Neighborhood Boss

Until recently, the neighborhood was most noted for the 49ers stadium. It’s been demolished to make way for future development, leaving several large condo developments, an office park, and the Candlestick recreation area.

With only a few streets and lots of open space, Candlestick Point is mainly home to condos and just a handful of single-family homes. The condos are newer — midrises built in the early 2000s, while the single-family homes date mainly to the 1960s.

Getting Around in Candlestick Point

Car. Definitely a car. There are a couple of Muni bus lines that skirt the edges of this neighborhood, but most homes have parking for at least one car and often more. Future development in the area will likely bring increased public transportation options, but for now, you’ll need a car to get to work and shopping. 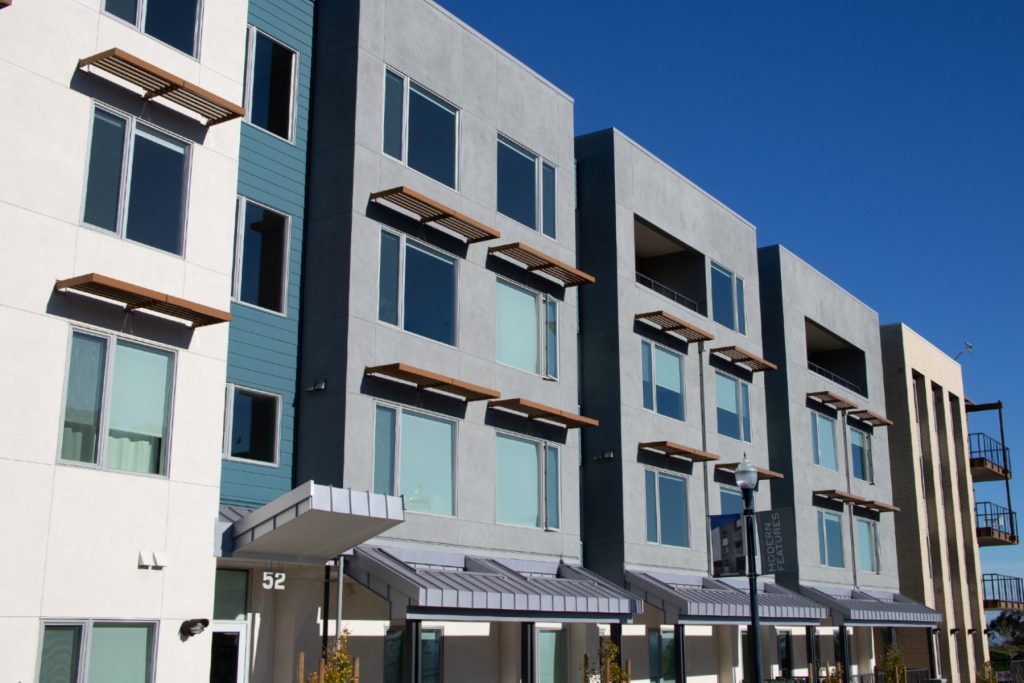 Shipyard at Hunters Point December, 2021: There are lenders that will lend on the development, and it continues to be delayed and controversial. Uncertainty remains regarding the quality and extent of environmental remediation performed by the US Navy and its subcontract...

MLS# 422649907
Welcome to this 4BD/4BA multi-generational townhome. A least one bedroom on every level perfect for extended family visits or a nice home office. On the entry level you'll find 1 guest bedroom, a full bathroom storage and the 2-Car side...
SOLD
Townhouse
201 Crystal Cove East Terrace, San Francisco, CA 94134