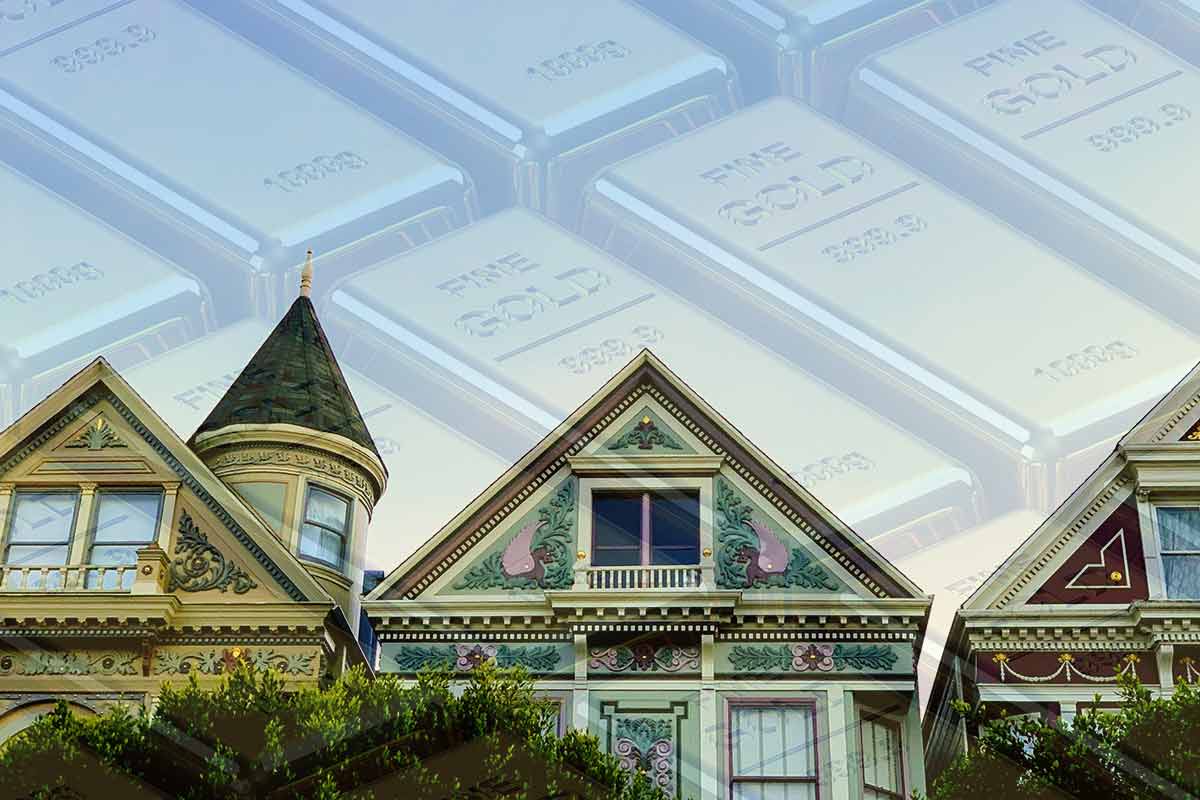 When the New York Times declares that your city is about to be eaten by millionaires, and suddenly people from all over the globe are sending the same link (thanks, got it!), is it media hype, the next big thing, or sloppy thinking? Lyft, Uber, Slack, Airbnb, and others are expected to go public and generate a healthy crop of new millionaires in 2019. What does that mean for buyers and sellers in San Francisco?

Zillow’s research piece from February 4 relating to Facebook’s May 2012 IPO was the first to get much attention. Their data showed that more Facebook employees in a neighborhood correlated with prices rising faster than the average neighborhood. These were suburban areas mostly near Facebook HQ in Menlo Park, CA.

Kathleen Pender of the SF Chronicle picked up on the Zillow study and others on February 5. One looked at IPOs in California, the other across the nation. Both found an increase in luxury home prices near the newly public company’s headquarters. The IPOs accounted for an increase in home prices of between 1 – 4% within a few miles of a headquarters and were mostly in suburban areas.

The NY Times kicked off the media frenzy on March 7 with a story more broadly about all the things new millionaires like to buy, which does include real estate. CBS Marketwatch published a version on the 9th. Yahoo Finance published their version on March 10. Forbes on the 11th. The echo chamber is open for business!

What does it mean for buyers and sellers?

Newly spendable cash has never been known to hurt a housing market. How will new cash in the city interact with historically high prices and low supply during an extended expansionary business cycle?

Buyers may face increased competition against cash offers in 2019 – if you are in a position to buy now and find the right property, buy it. If you’re selling, timing a sale to correlate with IPO activity alone may overstate the importance of the IPO relative to other market factors and be a recipe for disappointment.