Professional creative. Hang out at the indoor climbing spot, sample specialty cheeses,  or say howdy as you pass the Hell’s Angels’ clubhouse.

A “working man’s” neighborhood, it’s home to Victorians built from free plans in the SF newspaper at the turn of the century (no, the one before that), condominiums in conversion warehouses, and plenty of not-decorative industrial and light-industrial warehouses.

Getting Around in The Dogpatch 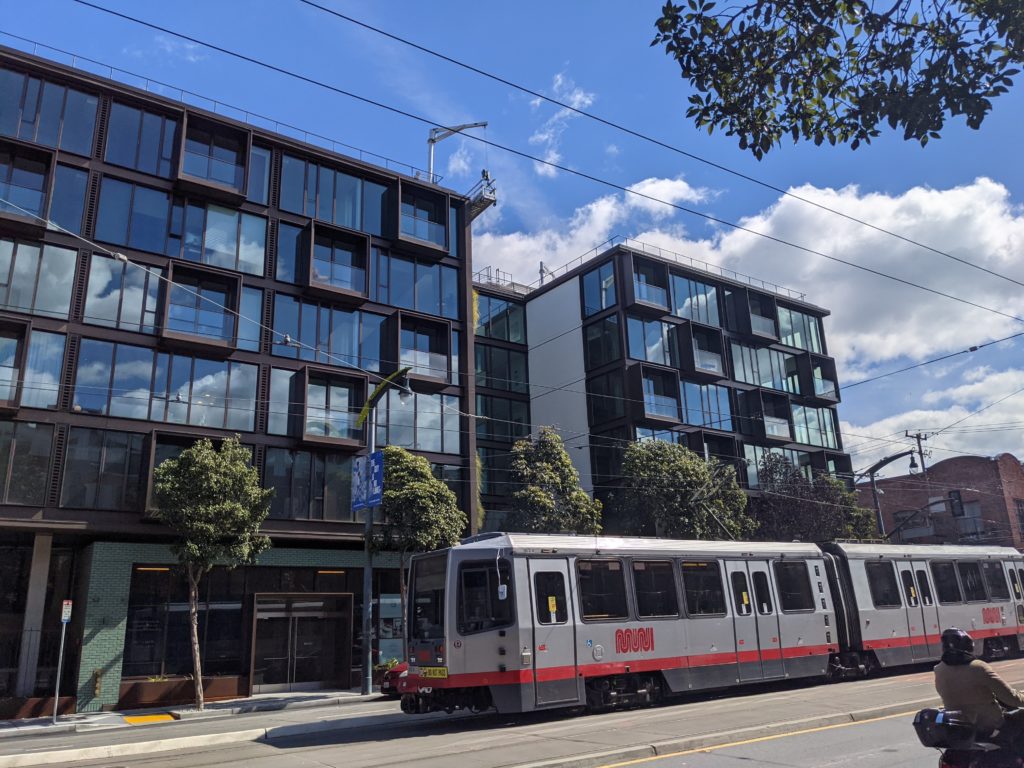 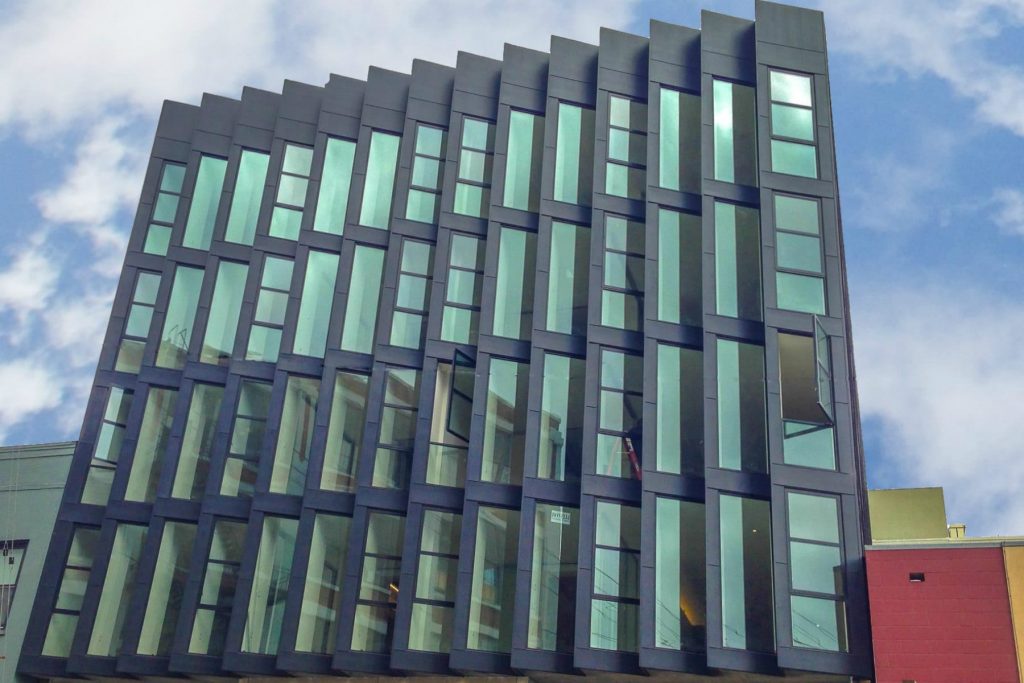 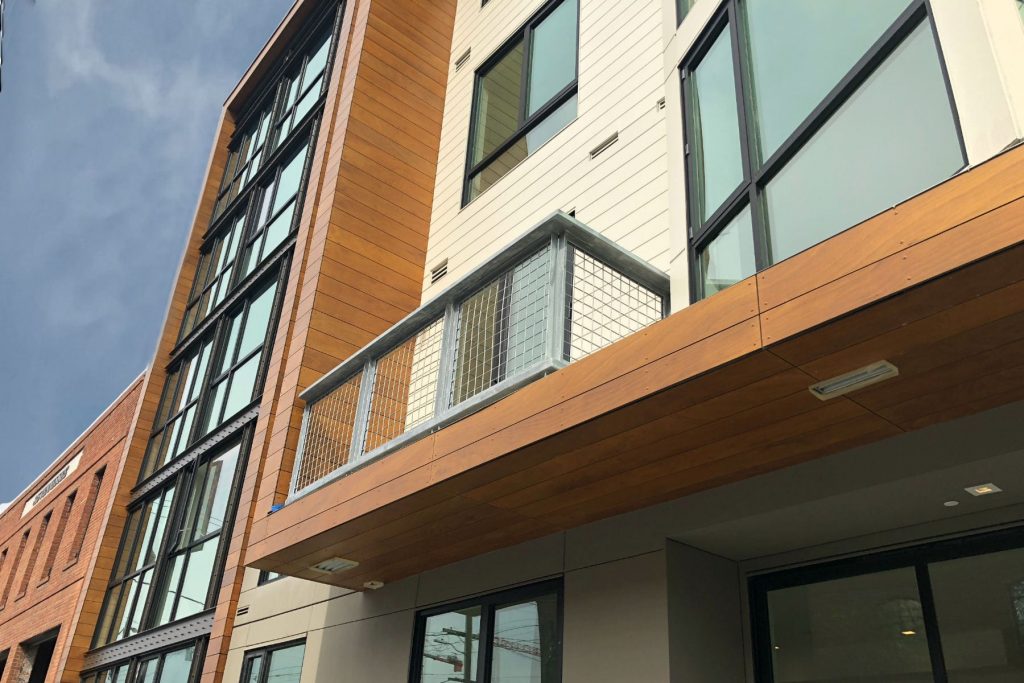 815 Tennessee 815 Tennessee is home to 69 residences, completed in 2017, in the Dogpatch neighborhood of San Francisco. A portion of the original industrial building that contains the brick façade remains to serve ... 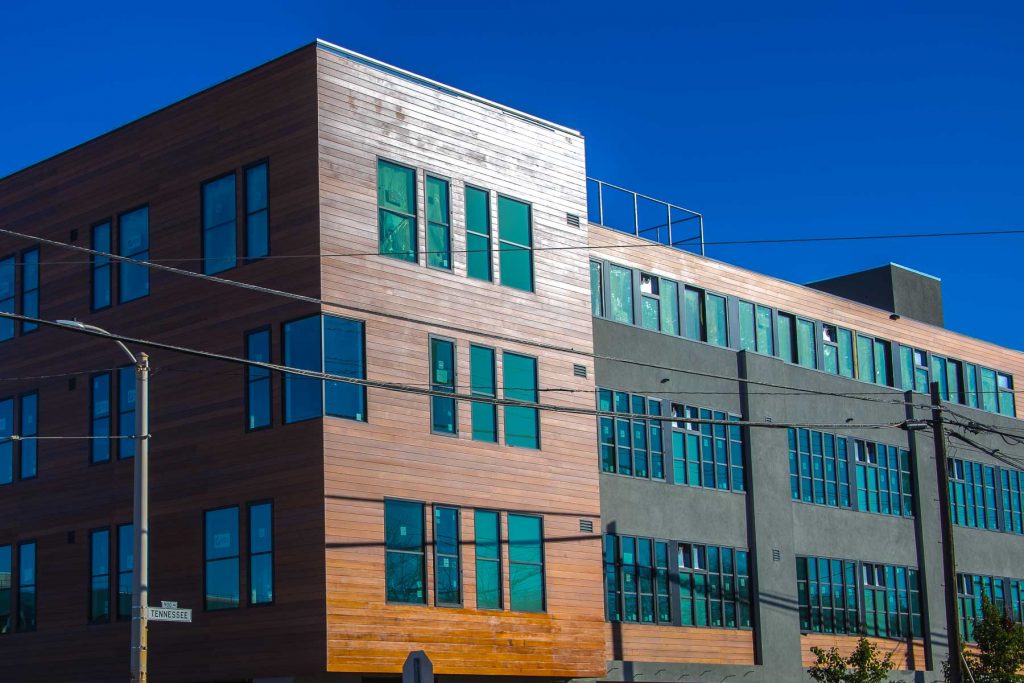 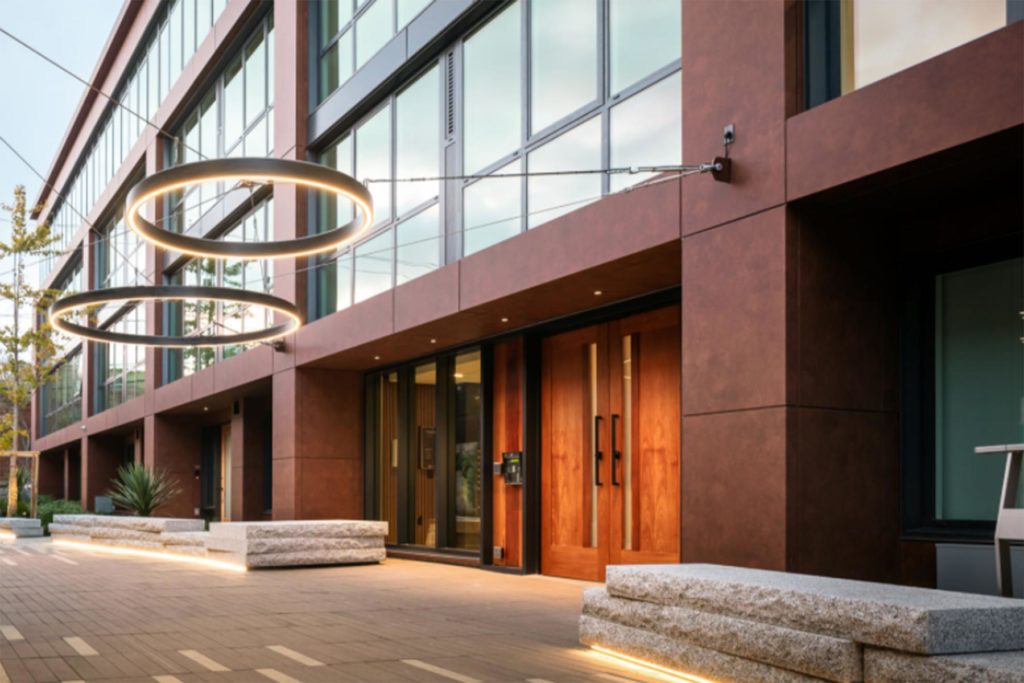 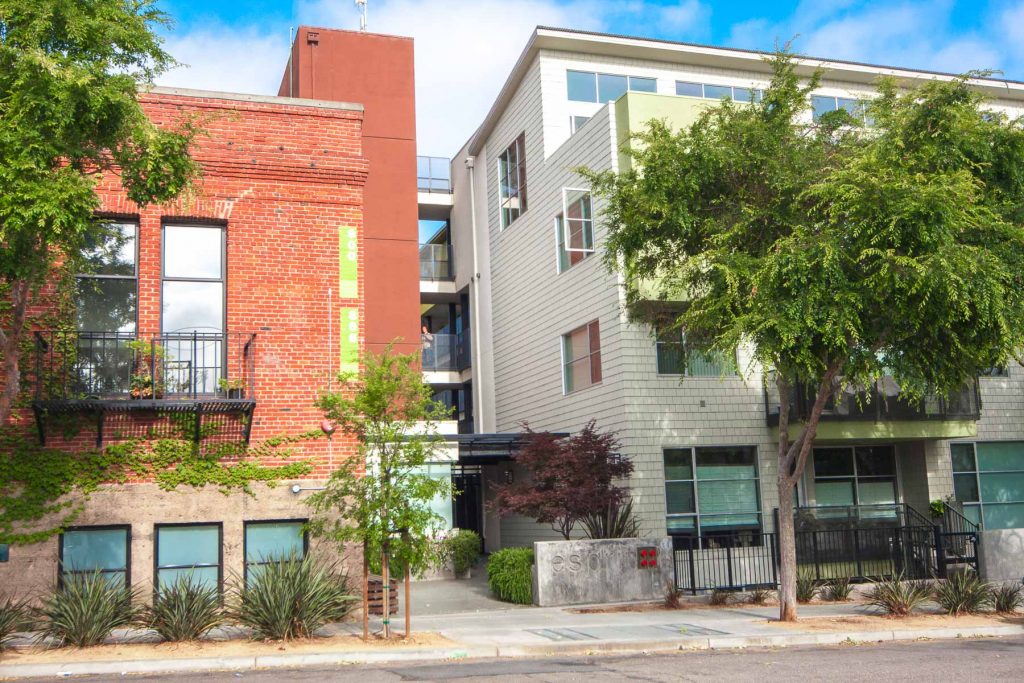 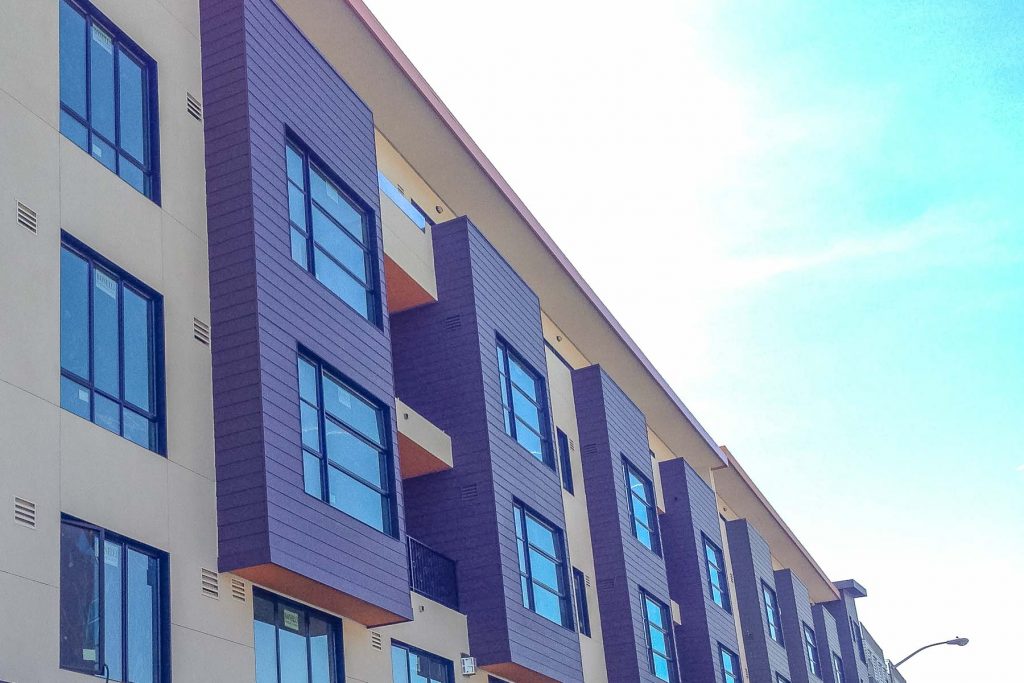 Millwheel North “Another Dogpatch Pioneer.” – Britton Built in 2014, Millwheel North is home to 39 residences at 1275 Indiana St. and 1260 Minnesota St. in the Dogpatch neighborhood of San Francisco... 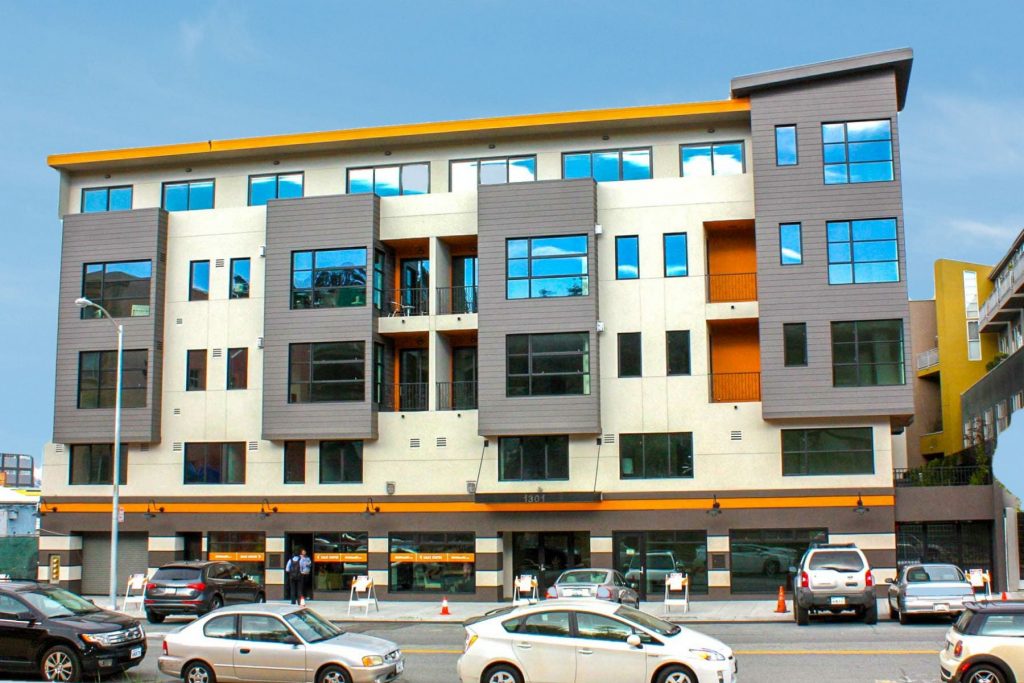 Millwheel South “A Dogpatch Pioneer.” – Britton Built in 2012, Millwheel South is home to 32 residences at 1301 Indiana St. and 1280 Minnesota St. in the Dogpatch neighborhood of San Francisco. Mill... 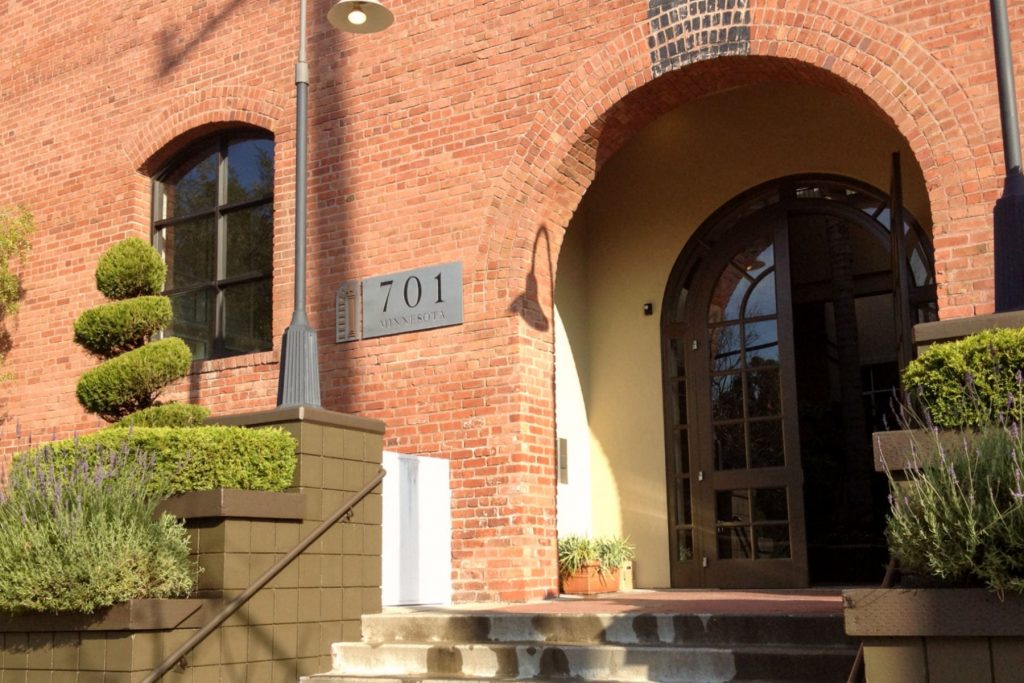 More About The Dogpatch

Along Tennessee and Minnesota streets you’ll find an eclectic mix of historic Victorian homes – including some designed by Jon Cotter Pelton Jr., who published his home designs in the San Francisco Evening Bulletin for free so that the city’s working class could build an affordable home – as well as modern lofts and condominiums.

The neighborhood is a mix of older homes, older light-industrial/industrial buildings, and some more recent condo and loft projects. Developers are rapidly transforming historic buildings, warehouses, and vacant or abandoned lots into office space and residential condominium homes. The Central Waterfront is also home to the officially designated Dogpatch Historic District.

Among the many historic resources in the neighborhood is Pier 70, which is currently being re-developed into a mixed-use development by Forest City. For over 150 years, Pier 70 was home to shipbuilding and repair and it played a major role in the industrialization of the Western United States and our war efforts.

The 2007 expansion of the T-Third Muni-light rail service into the neighborhood along 3rd Street was a transformational event in the development of the neighborhood, and plenty of boutiques and coffee shops have opened along the light rail corridor over the past several years. Transit to downtown is convenient, while commuters to Silicon Valley also love the neighborhood for the easy access to I-280.