The Summit at 999 Green St in Russian Hill with 112 condo homes was developed by Joseph Eichler. Built in 1964-1965, the building has 25 floors of residential condominiums that offer fabulous views of Downtown, San Francisco Bay, the Bay Bridge, and the East Bay.

One bedroom homes begin at about 800 square feet, while the largest homes are over 2,000 square feet. Homes at The Summit were originally built with one or two bedroom floor plans, but custom home plans have been created by combining adjacent homes in the building.

One of the few high-rise buildings on the north end of town, the building was one of the controversial north-end high rise towers built in the 1960s that played a pivotal role in limiting height limits in San Francisco development.

In 2022, two-penthouse level homes that had been combined to form one residence set a record for the most expensive condo sale in San Francisco, trading for a total of 29 million dollars.

The Summit at the Top of San Francisco

MLS# 422697101
Resting atop Russian Hill, this sophisticated corner residence at The Summit, a classic mid-century Eichler and one of SF's most prestigious buildings, showcases iconic dramatic downtown skyline, Bay Bridge, and Sutro Tower views throughout. The impressive outlooks are framed by...

MLS# 422672171
Russian Hill The Summit 999 Green Street 1903 Located at the top of Russian Hill Northern facing with views from the Golden Gate Bridge, Alcatraz and the Nortg Bay. This is a perfect opportunity to create your space in this...

Developed by Joseph Eichler (the man was ahead of his time in many ways; he deserves credit and praise for resigning from the National Association of Home Builders when they refused to support a non-discrimination policy in 1958) and completed in 1964, The Summit at 999 Green St. is perched atop Russian Hill and offers some of the most spectacular views that money can by of the San Francisco Bay, downtown skyline, and Golden Gate Bridge. And while we can talk about amenities and location, the appeal of this building has always been and probably always will be the spectacular views.

999 Green St. has just over 100 residential condo homes on 20 floors above six levels of parking, and homes range in size from roughly 900 square feet to just shy of 2,000 square feet. The home layouts feature an open space living plan and small walkout decks. The building consists primarily of one- and two-bedroom condominiums, although the rare three-bedroom condominium sometime pops up on the market for sale.

In 2022, two-penthouse level homes (3201 & 3202) that had been combined to form one residence set a record for the most expensive condo sale in San Francisco, trading for a total of 29 million dollars. 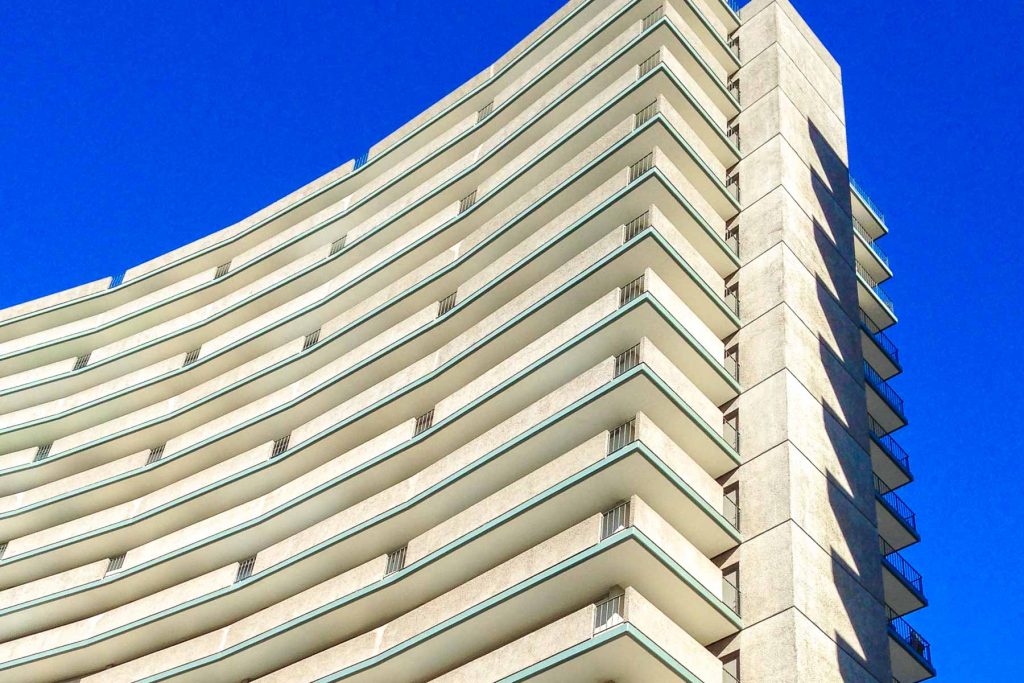 Fontana East & Fontana West Breaking ground in 1960, Fontana West completed construction in 1963. Neighboring Fontana East started slightly later and was completed in 1965. There are about 270 residences in total, with about 135... 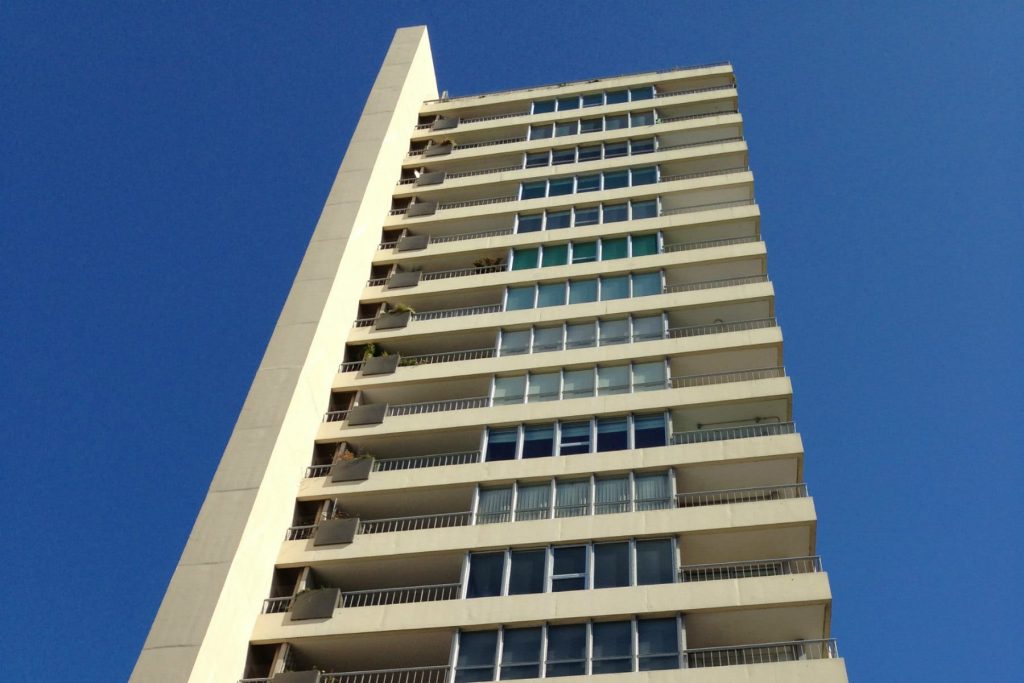 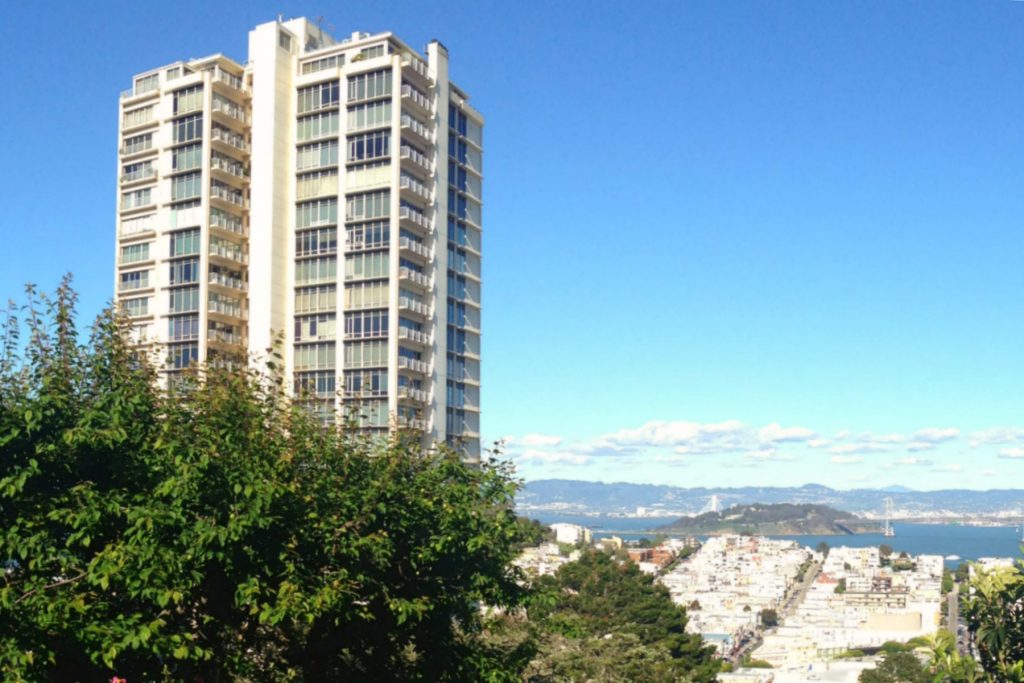