A View From the South

Mission Bay is a master-planned neighborhood, which means that every lot had an approved purpose before groundbreaking took place on the first lot. The neighborhood was zoned for mid-rise development and is a mix of residential and office uses as well as the UCSF campus. Biotech companies have a strong presence in the neighborhood.

Don’t look for single family homes here, because there aren’t any. Construction of homes in the neighborhood began in the 1990s and continues to this day in medium to large size condominium and apartment buildings.

The T-Third streetcar runs north/south through the neighborhood on 3rd Street (not to be confused with the eponymous avenue on the other side of town!) and the flat, central location makes walking and biking popular. Caltrain has a large station at 4th & King that is also served by numerous Muni bus lines and several light-rail lines. 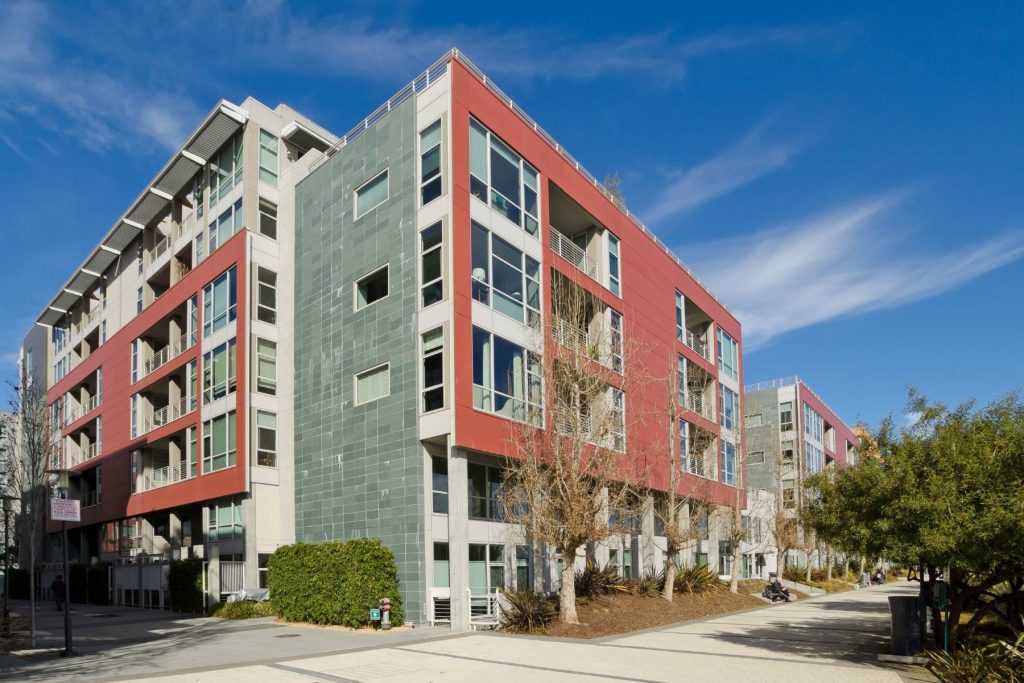 235 Berry “Classic Creekside Living.” – Britton   Built in 2007, 235 Berry is home to 99 residences in the Mission Bay neighborhood. Notable features in the building include the location ... 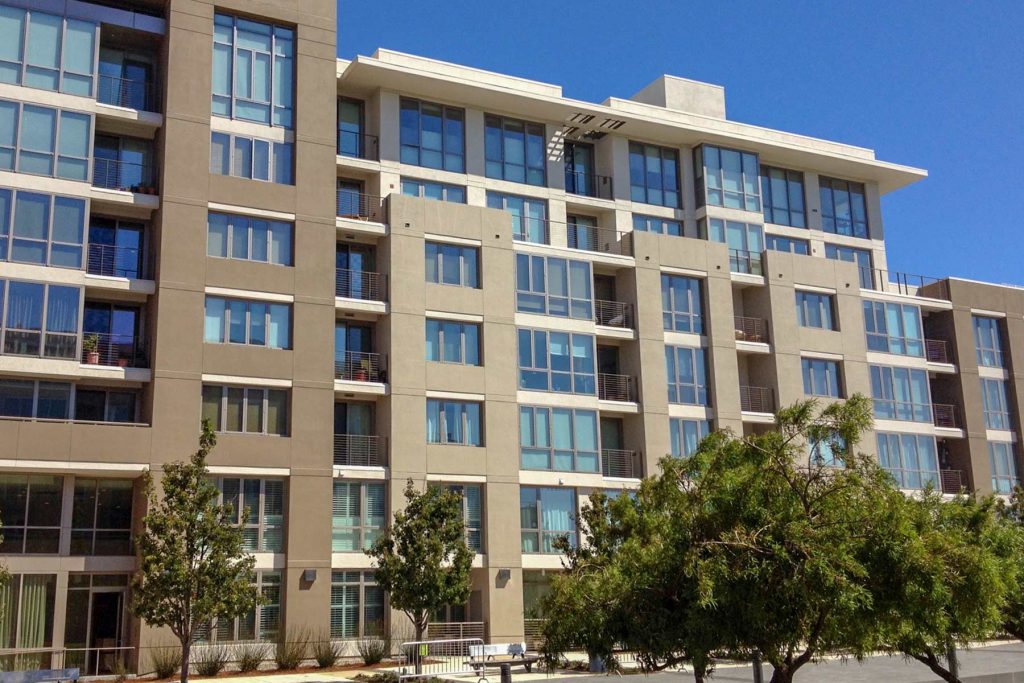 255 Berry Completed in 2004, this development is home to 100 residences at 255 Berry in the Mission Bay neighborhood of San Francisco. The building is a light-filled and modern U-shaped mid-rise near Caltrain, ... 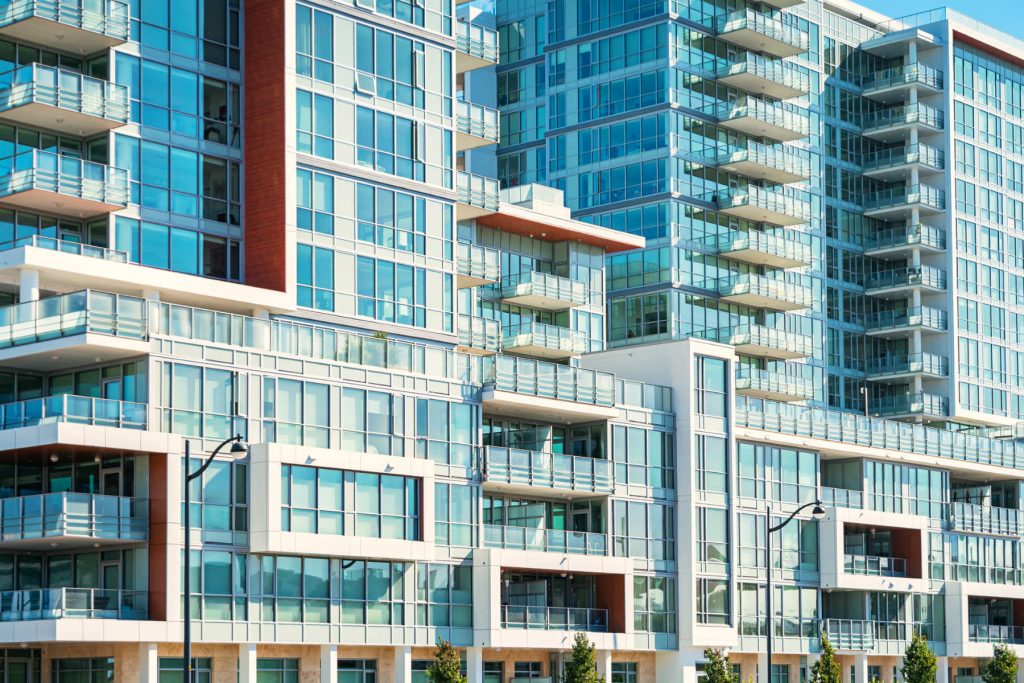 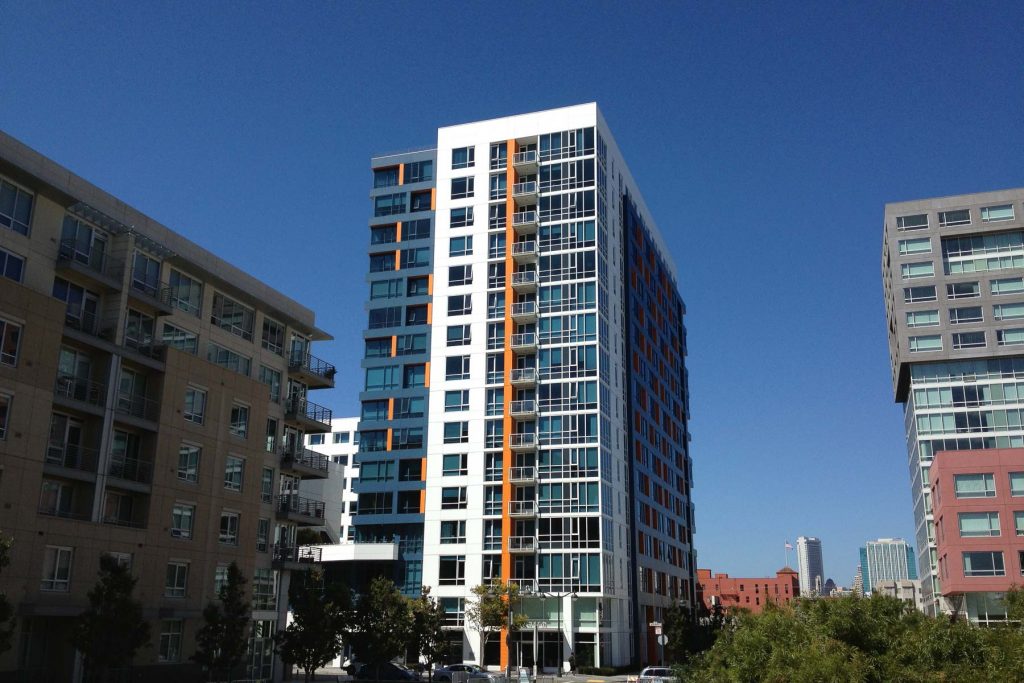 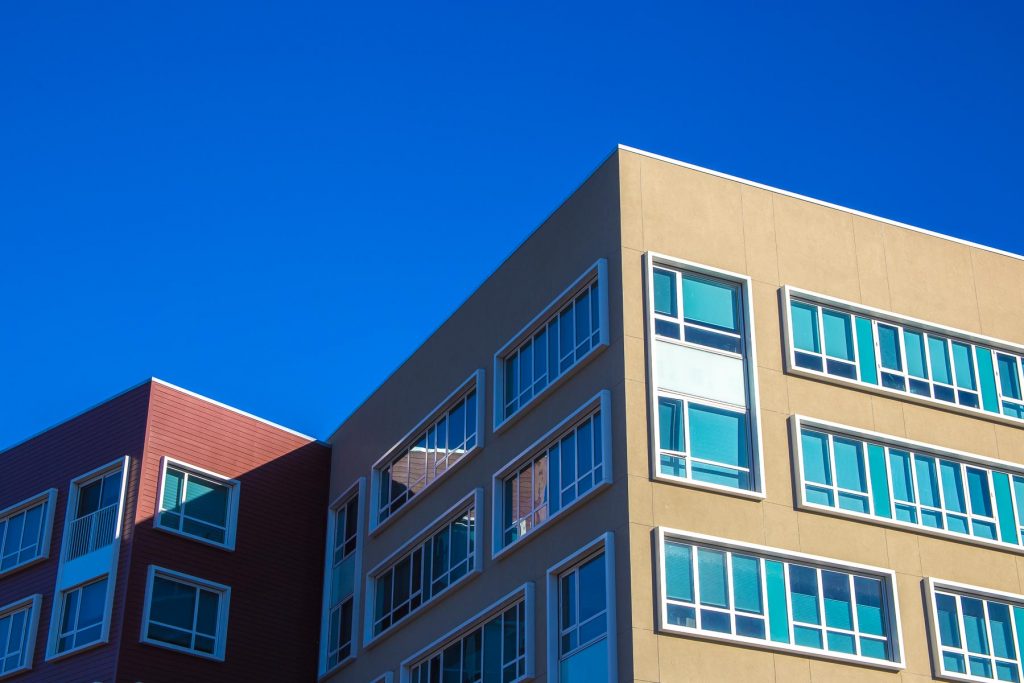 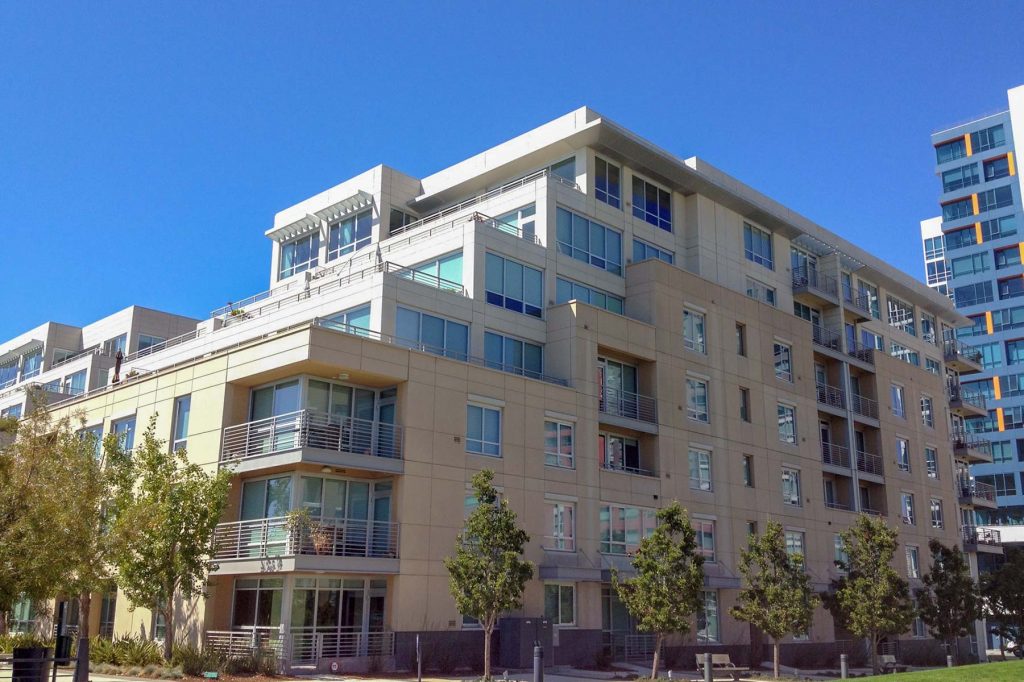 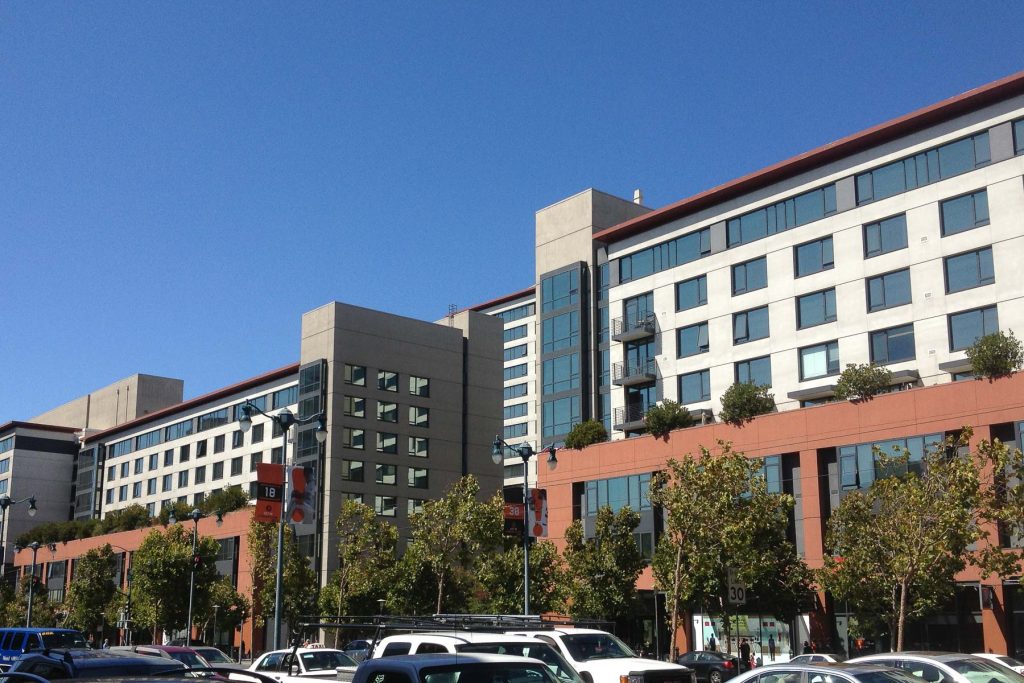 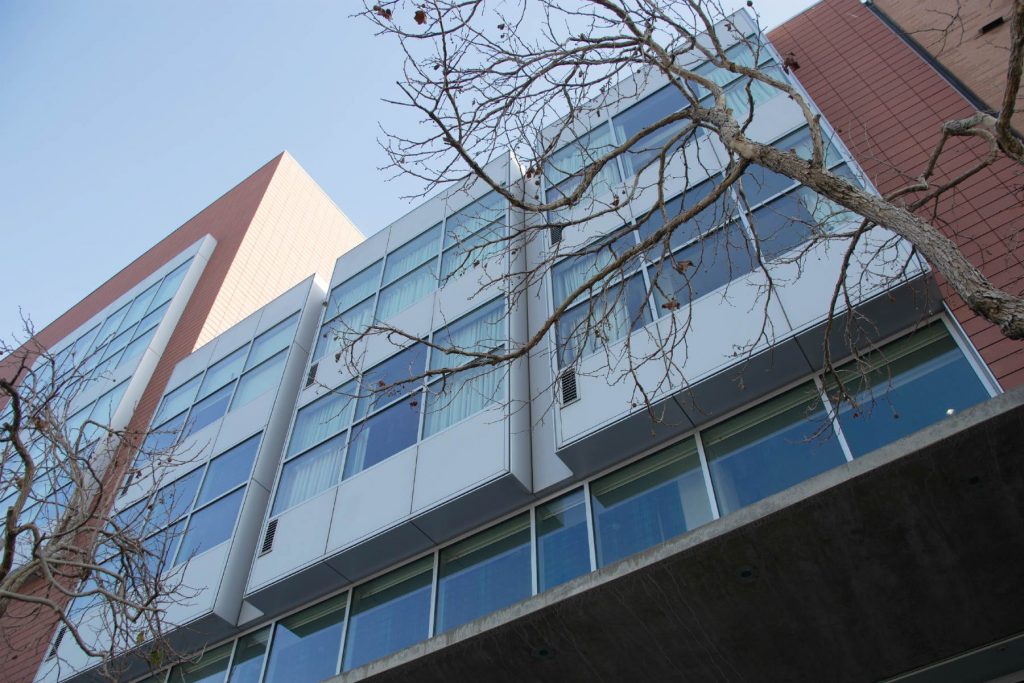 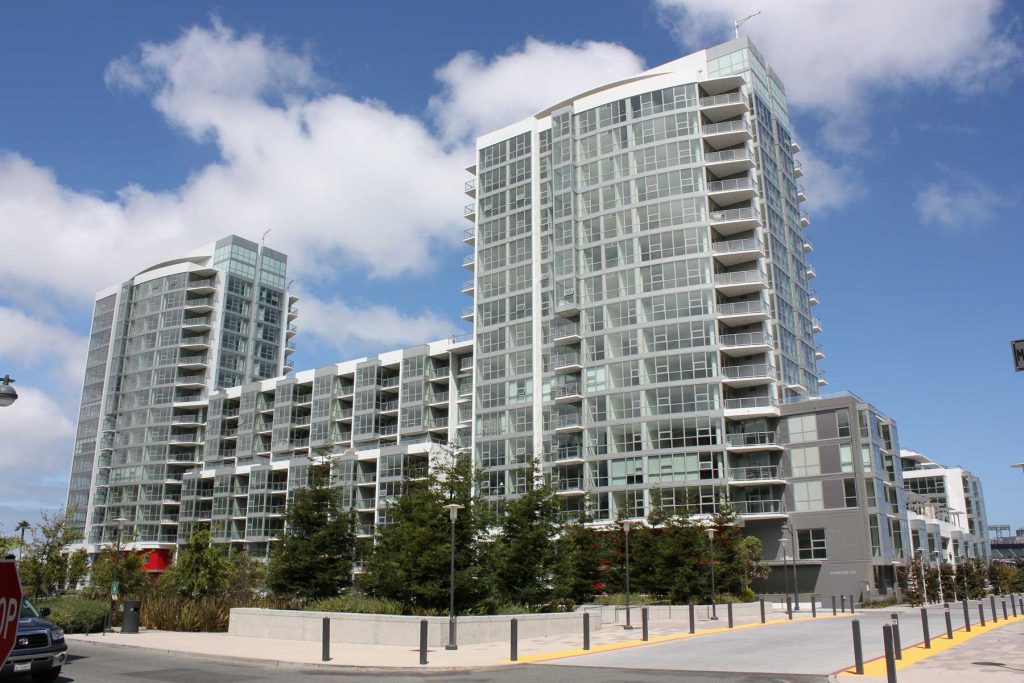 The Radiance “Your waterfront view destination.” – Matt   Built in 2008, The Radiance is home to 99 residences at 325 China Basin Street & 330 Mission Bay Blvd. North in the Mission Bay neighborhood...

Mission Bay is considered by many to be San Francisco’s “newest” neighborhood. The area now known as Mission Bay was once literally a shallow bay of water, but as San Francisco grew and developed it was quickly turned into “productive” land, with debris from the 1906 quake providing much of the fill. Most recently, the neighborhood was home to the Southern Pacific Railroad Yard. In the 1980s a redevelopment plan was approved and the land was transferred from Catellus/Southern Pacific to San Francisco, leading to the construction of numerous condos, businesses, and commercial buildings, with plenty of open green space sprinkled in.

The neighborhood is a master-planned neighborhood, which means that every lot had an approved purpose before groundbreaking took place on the first lot. At the north end of the neighborhood, Oracle Park, home of the SF Giants, brings thousands to the area 81 days a year (and more during the playoffs!). A bit further south, the Warriors have their city home at the Chase Center.

Known for some of the sunniest weather in San Francisco, which makes it easy to enjoy the neighborhood’s immense open spaces. The neighborhood is home to over 45 acres of open space, including trail networks that connect with both Marin County to the north and San Mateo County to the south.