“Under the Radar Hayes Valley.” – Britton

Linden-Hayes, built in 2010, is home to 32 residences at 233 Franklin in the Hayes Valley neighborhood of San Francisco.

Love Music? 1 Block to the SF Conservatory of Music & Theater

MLS# 422638183
Outstandingly located at the epicenter of Hayes Valley's restaurants & boutiques, and to the opera, symphony, ballet, or SFJazz, this sleek & modern corner condo enjoys huge windows on 2 sides providing outstanding light in a boutique elevator bldg. The...

Linden Hayes is a mid-rise building that is five stories high, located in the heart of Hayes Valley at 233 Franklin. The Linden Hayes development is home to 32 residences with a mix of one-, two-, and three-bedroom condos. The original finishes were elegantly done, a precursor to developments that followed in its footsteps like 300 Ivy.

All of the homes have in-unit washer and dryer hookups and central air-conditioning – an amenity that is historically rare in San Francisco – but becoming more common in newer developments in warmer San Francisco neighborhoods.

Residents love the building’s central location and unassuming profile. The ground floor of the building is home to several restaurants and shops, and you’ll find numerous more shops, boutiques, and stores on the surrounding neighborhood streets. The green space at Patricia’s Green is a very short walk away, and always an excellent spot for people watching.

In addition, life at the Linden Hayes puts you within a short walk of numerous cultural institutions including the San Francisco Opera, Ballet, and Symphony as well as the SF Jazz center, which is just steps away at the corner of Franklin and Fell.

The Hayes Valley neighborhood is traversed by several heavily trafficked streets, including an off-ramp for 101/80 and several major cross-city thoroughfares, including Oak, Fell, Franklin, and Gough streets. While these streets do carry significant amounts of traffic, much effort has been focused in recent years (and continues to this day) in remodeling these thoroughfares in ways that make them more pedestrian friendly.

Amenities and Original Finishes
A peaceful interior courtyard and elevator are found within the building. Homes feature in-unit washer and dryers and central air-conditioning. Location, however, is the ultimate amenity for Linden Hayes residents. 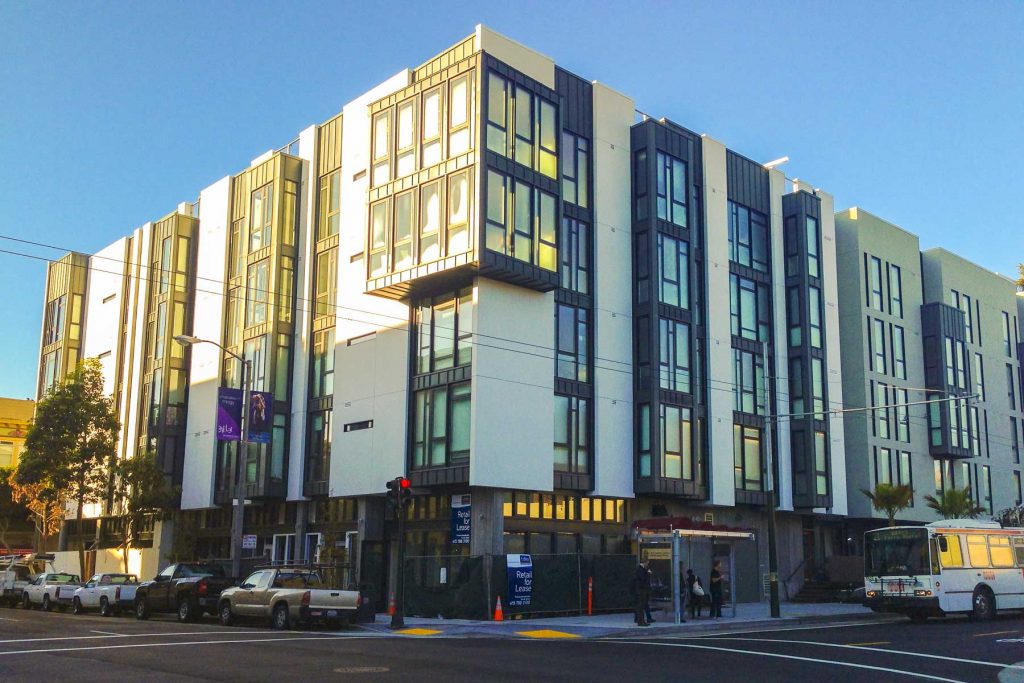 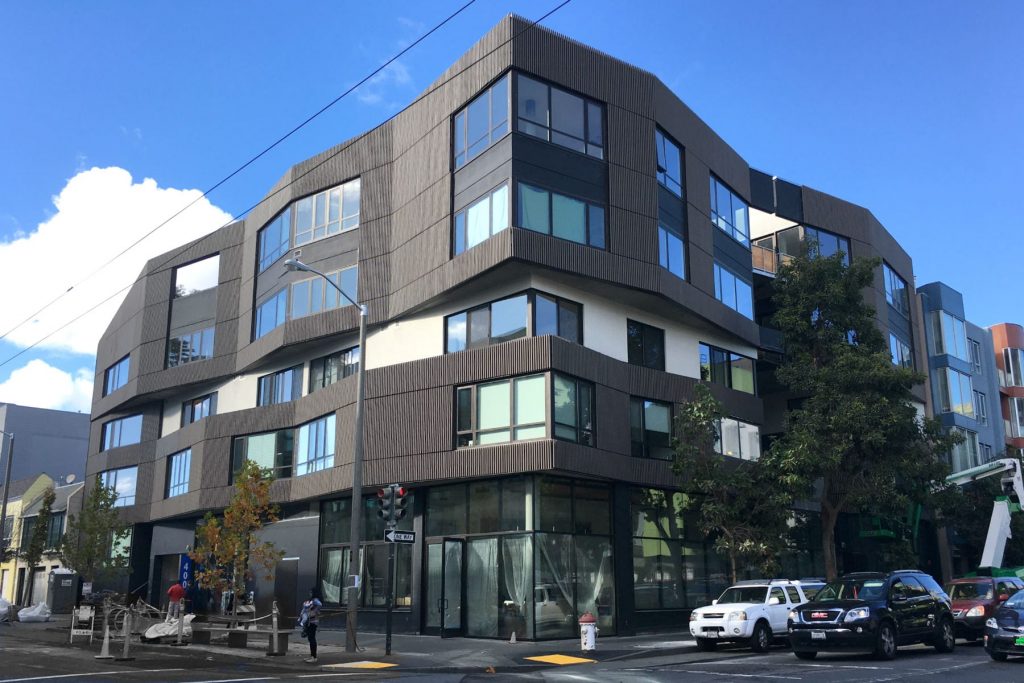 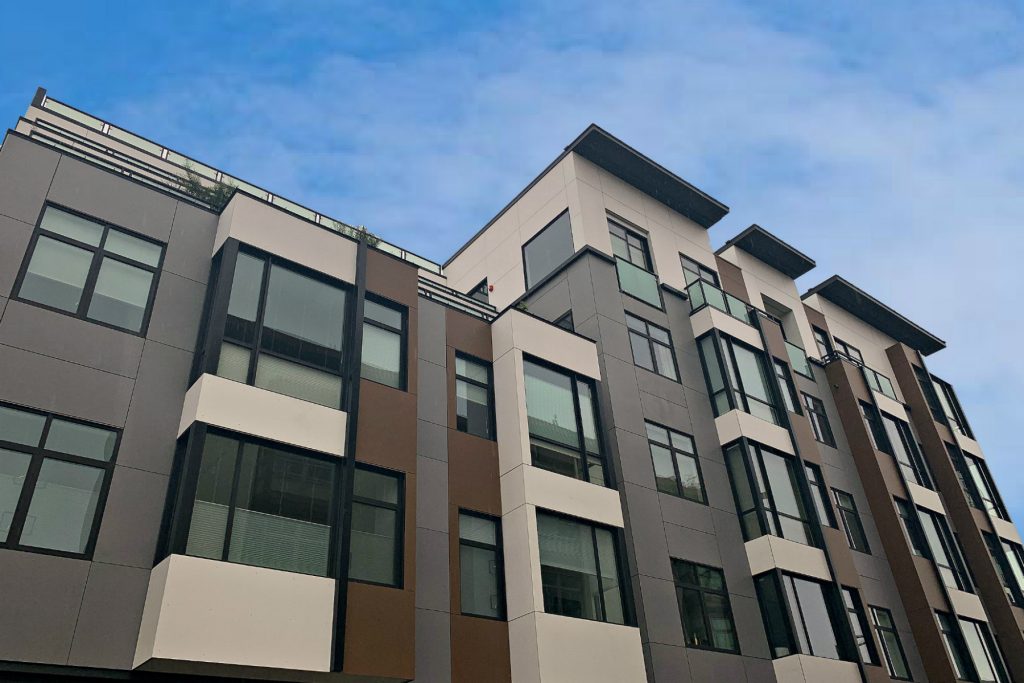