Density bonus legislation delays construction, and when built this building in the Downtown neighborhood of San Francisco is expected to be home to about 100 residences. The planned building is an eight-story mid-rise building with approximately 10,0000 sq. ft. of ground-floor retail with zero car parking for residents.

Home sizes at 1567 California/1436 Polk have yet to be announced. Building amenities are also unknown at this time, but plans show a shared roof deck with outdoor space on this eight-story building.

Shop along the Van Ness Corridor

Nearby MLS Listed Condos for Sale

MLS# 422669133
This studio residence mirrors a junior 1-bedroom floor plan separating the living area from the bedroom area by way of kitchen & dining. The Oak Condominiums is perfectly located at the nexus of Hayes Valley and SoMa, The Oak offers...
Condominium
875 California Street #404, San Francisco, CA 94108

The proposed development at 1567 California/1436 Polk would demolish an existing two-story building and replace it with a seven-story building with 63 units, ground floor commercial space, and parking for 40 cars and 72 bicycles.

An adjacent parking lot would be incorporated into the building site. As of early 2016, plans call for three studios, 36 one-bedroom homes, 15 two-bedroom homes, and nine three-bedroom homes. (Unit allocation can change as plans are modified prior to construction.)

Construction Schedule
The building received Planning Commission approval in February 2016 but then went back to the drawing board with a new architect to take advantage of a change in state law that allowed for higher density construction.

Parking
Plans show an underground garage with space for 40 cars and 72 bicycles.

Amenities and Finishes
Unknown at this time. We’ll update this page as more details become available. The plans call for a shared roof deck to fulfill the city’s requirement for outdoor space. Some homes will also have private decks.

Nearby Buildings That Exist 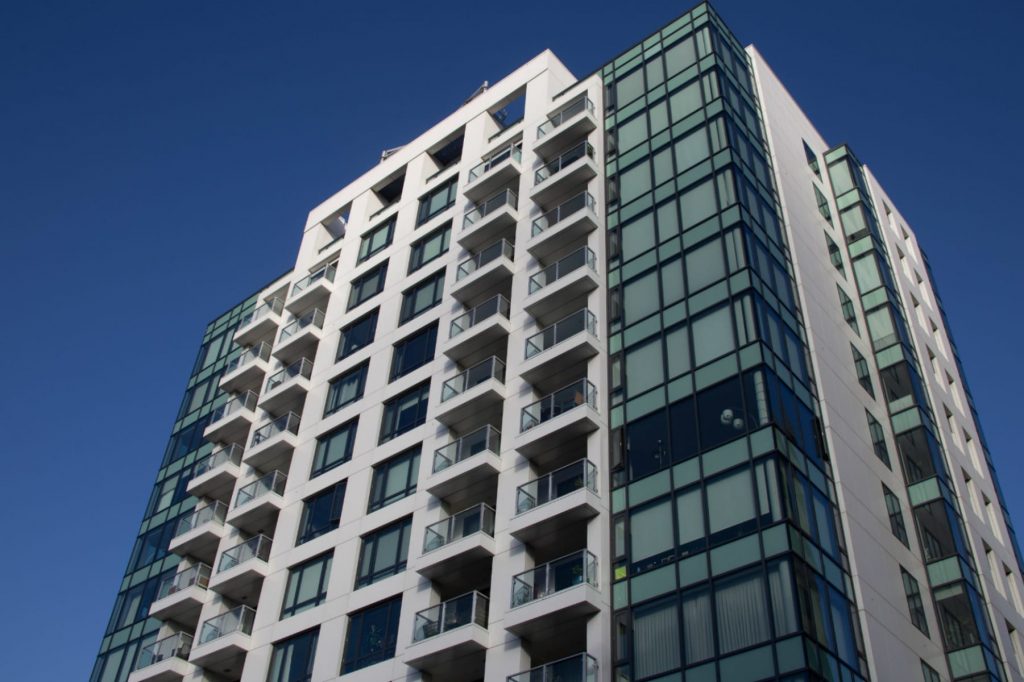 1450 Franklin “Uptown Living. Uptown.” – Matt Built in 2017, 1450 Franklin is home to 67 residences in the Van Ness Avenue Corridor of San Francisco. The building was once a beloved Vespa dealersh... 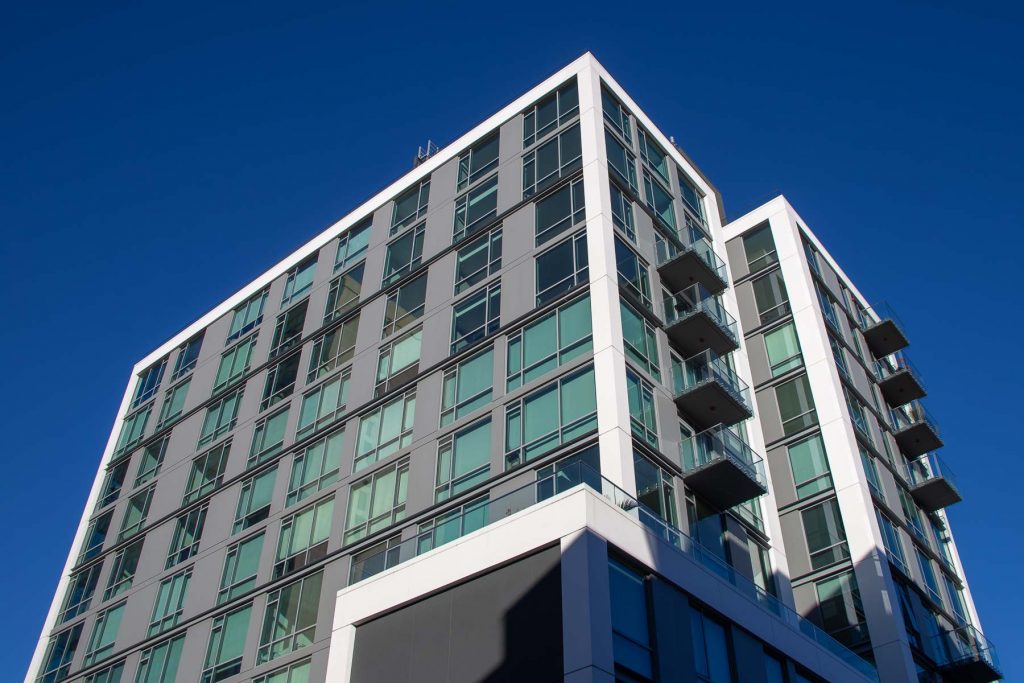 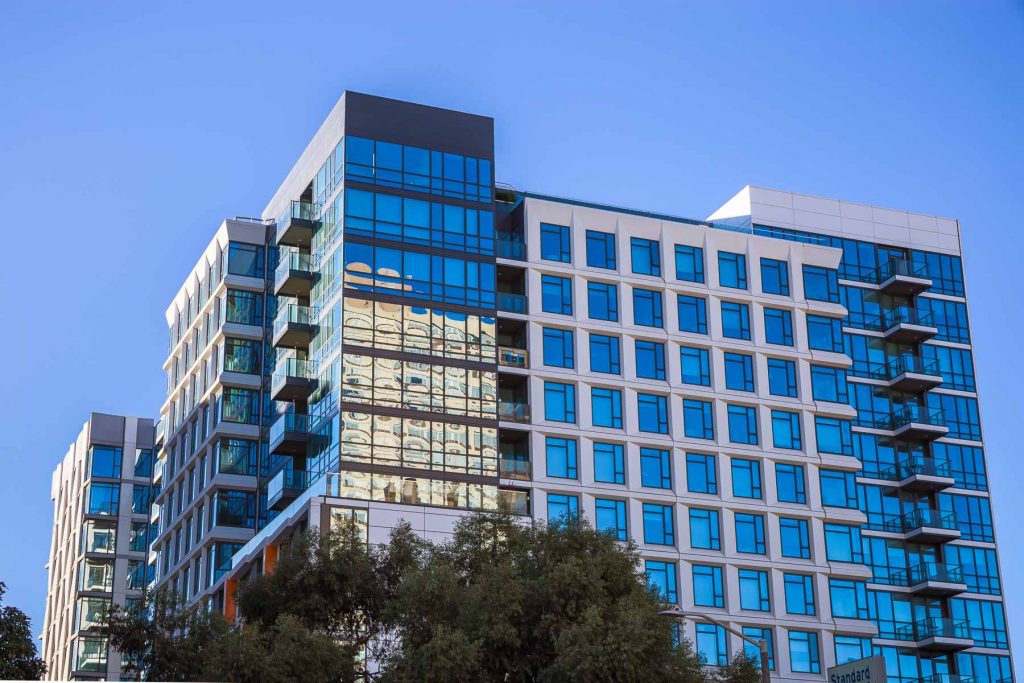 The Rockwell | 1688 Pine St. “Full Stack Luxury Living.” – Matt Completed in 2016, The Rockwell is the result of merging six existing lots and demolishing most of the existing buildings, although most of their h...