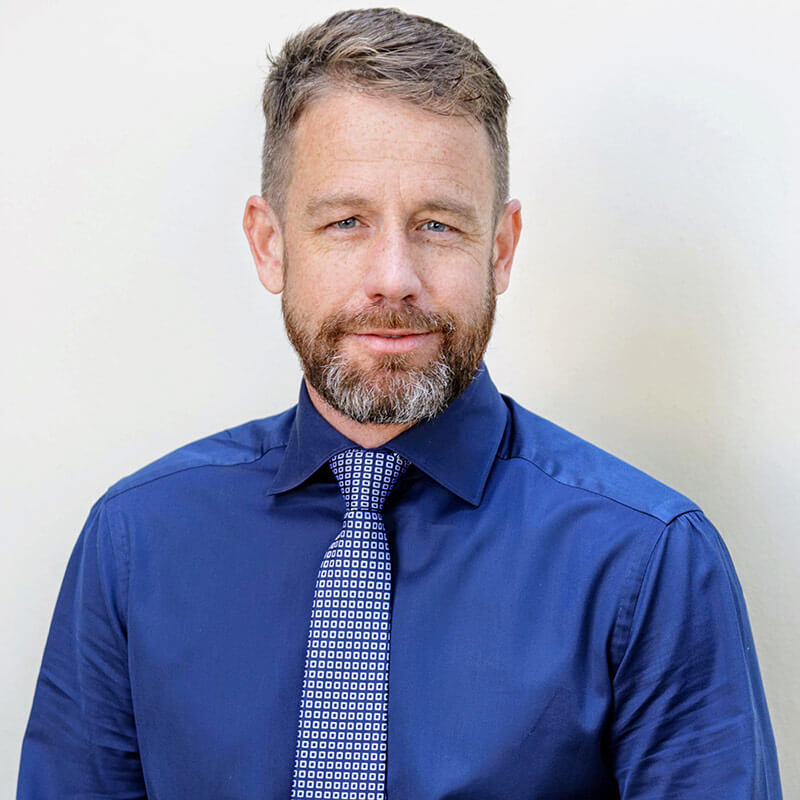 Matt Fuller brings decades of experience and industry leadership to his role as Co-founder at Jackson Fuller Real Estate. His real estate career began in 2002 when he left Apple in search of a job with less travel — because being close to home was his number one concern as he planned to become a father.

Over the years he has sold hundreds of properties across the city, focusing on the city of San Francisco where 98% of his transactions have been. The first buyer he represented still owns their single family home in the city, and the first home he listed was for an elderly woman who’s parents had built the home, raised their family in it, and left it to her.

Matt has been very involved in organized real estate and was the 2017 President of the San Francisco Association of Realtors. In addition to being a Past President, he served as an elected Director for the association from 2013 – 2018, and was a past chair of their MLS & Technology committee as well as the 2015 Chief Financial Officer. He also served as a Director for the California Association of Realtors, where he is also the 2019 Vice-Chair for the MLS Policy committee from 2016 to 2020.

He’s a father, husband, dog-lover, and crazy exercise enthusiast. When’s he’s not at work you’re likely to find him at the gym or with his family.

His professional designations include: