San Francisco Historic Landmark #199 was built from 1906-1907 and again from 1912-1913 for the Jackson Brewing Company. Prohibition closed the brewery in 1920. The classic Romanesque revival brick building was converted to homes in 1993. The Jackson Brewery lofts building is home to 7 residences at 1489 Folsom St. in the SOMA neighborhood.

Home sizes at the Jackson Brewery lofts range from about 650 square feet to around 3,000 square feet.  Loft-style homes are available in open-mezzanine, one- and two-bedroom layouts.

The Jackson Brewery Lofts building is a San Francisco landmark. Here’s some history about the building from the Western SOMA Light Industrial & Residential Historic District Survey conducted by the City & County of San Francisco:

Another large post‐quake industrial brewery complex, located at 1475‐1489 Folsom Street and 319‐351 11th Street, once housed the Jackson Brewing Company. Built from 1906 to 1907 and 1912 to 1913, the Romanesque Revival buildings are constructed of brick with concrete foundations and wood and stone ornament. The engineer for the 1912 designs was James T. Ludlow, with Kaufman & Edwards as contractors (the previous designers are unknown).

The Jackson Brewing Company was founded by Thomas E. Green and Jacob Lynn in 1859. The William A. Fredericks family owned and managed the company from 1867 to 1920. Originally located at First Street between Howard and Folsom streets, the Fredericks family bought up property at Folsom and 11th Streets in 1905 and began to build a new complex. However, the 1906 earthquake and fire destroyed the partially‐constructed buildings, and new buildings were constructed in the same location post‐quake. Though the brewery closed in 1920 due to Prohibition, the Fredericks family owned the property until 1947.

The complex is one of the last remaining turn‐of‐the‐century brewing complexes of this type, composed of a series of low‐rise brick buildings, each with its own purpose and use. As a result of its historic and architectural significance, the Jackson Brewing Company buildings were listed in the National Register of Historic Places in 1993. It is also listed as San Francisco City Landmark #199.

Parking
One car parking for each home 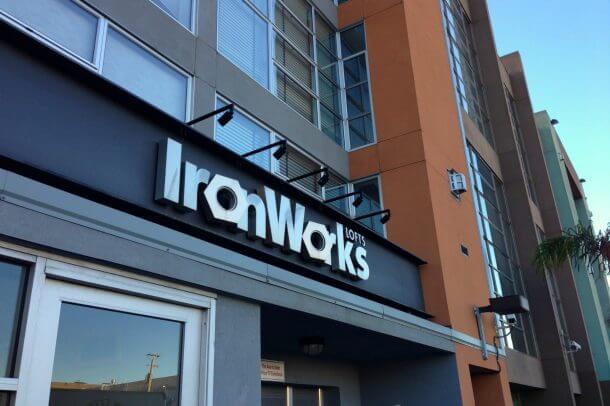 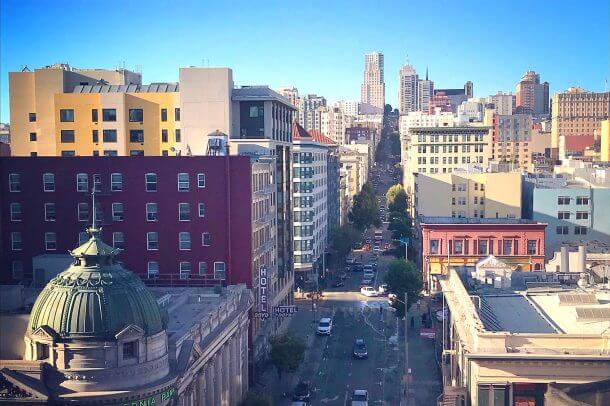 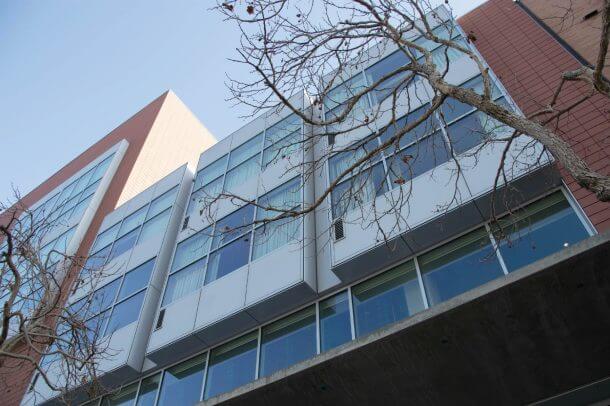