The three towers of the Brannan were completed between 2000 and 2002. The Brannan is home to 336 total residences at 219-229-239 Brannan @ Delancey/Colin P Kelly Jr. Street in the South Beach neighborhood of San Francisco.

Just a Few Blocks to the Embarcadero

MLS# 478398
Welcome to the Brannan, South Beach's leading residence. Residence 7E is located at the top floor and jutting out from the main tower. Enjoy the 180 degree aesthetic thrill and unobstructed view of the San Francisco Bay and its glistening...
SOLD
Condominium
229 Brannan Street #10C, San Francisco, CA 94107

MLS# 476068
Unobstructed Panoramic Views of The Water & Bridge from this pristine unit at The Brannan. Own one of San Francisco's best views in this 2 bedroom, 2 bath home with just under 1400 sqft. Split bedrooms with a spacious master...
SOLD
Condominium
229 Brannan Street #6H, San Francisco, CA 94107

The Brannan comprises three full-service, luxury towers at 219, 229 and 239 Brannan Street in the South Beach district of San Francisco. The buildings were constructed from 2000 through 2002 and contain a total of 336 homes. All three lobbies are attended by a doorperson, and concierge services are available as well.

Renowned designer Christian Liaigre designed the lobbies and common areas. The buildings’ facades, lobbies, courtyard and pool area are finished with Italian limestone. The heated outdoor pool is located on the second floor between the buildings at 229 and 239 Brannan. Adjacent to the pool area is a cabana with barbecue grill facilities that can be rented by residents for parties and events.

Depending on the orientation of the condo, homes on upper floors have fantastic views of the Bay Bridge, San Francisco Bay, the East Bay hills, the south bay and southern hills, Twin Peaks and downtown San Francisco.

Residents at the Brannan have easy access to MUNI with a light rail stop on the Embarcadero @ Brannan Street. Car commuters can reach 280 and 101 within a few blocks of the Brannan. The Ferry Building, AT&T Park, the Embarcadero and the Bay Bridge are all nearby.

Construction Schedule
Completed between 2000 and 2002

Parking
Independent in a shared garage, one space per unit; a small percentage of homes have two spaces 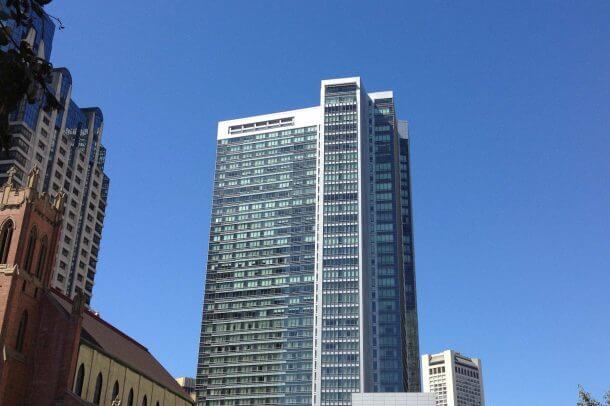 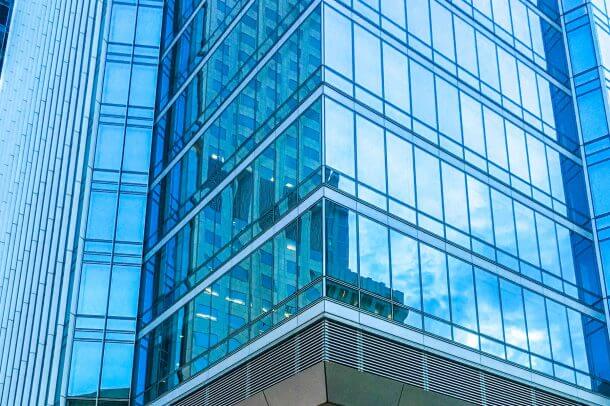 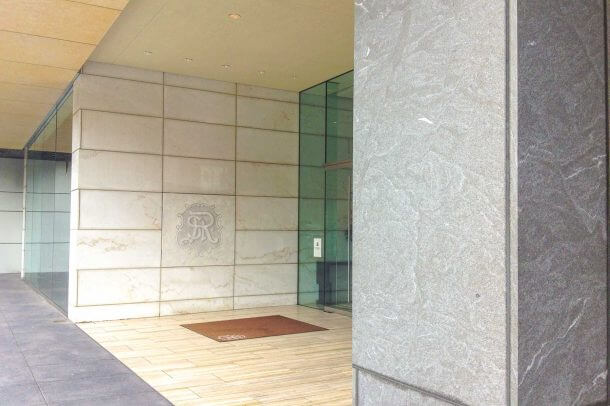