One Steuart Lane, located at what was formerly 75 Howard St., broke ground in the summer of 2018. The 20-story building promises 120 “ultra-luxury residences” in the South Beach neighborhood of San Francisco.

Home sizes and layouts at One Steuart Lane have yet to be announced. Building amenities will include valet parking, a 24-hour attended lobby, and spectacular Bay Bridge views.

The Embarcadero at Your Doorstep

Nearby Condo Homes for Sale

Currently, a privately owned parking garage, the proposed tower at 75 Howard has been controversial with neighbors opposed to the originally proposed height. The developer scaled back the proposed height to fit within the 220′ high current zoning limit in April 2015. As a result of reducing the size to stay within zoning limits, affordable housing projects lost projected revenue dollars to complete an affordable housing development.

As currently proposed the building will have ground floor retail with about 133 homes above. Original plans called for a 1:1 parking ratio, as of the last update nothing had been approved by planning.

Number of Homes
About 120

Parking
As proposed by the developer: lots of it! The building is seeking a 1:1 entitlement for parking

Below Market Rate (Inclusionary Housing) Homes
Original plans had the developer paying an “in-lieu” fee that would have substantially paid for the construction of a separate off-site affordable housing building in the Tenderloin at the corner of Eddy and Taylor. As of June 2015, it appears they will just pay the fee of about $10,000,000.

Listing Agent
We do not represent the developer of 75 Howard. The fine sales team at 75 Howard represents the developer exclusively, and we provide buyers with independent representation across the city of San Francisco. 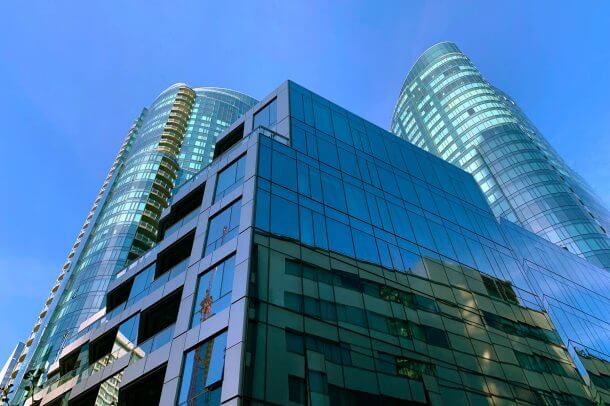 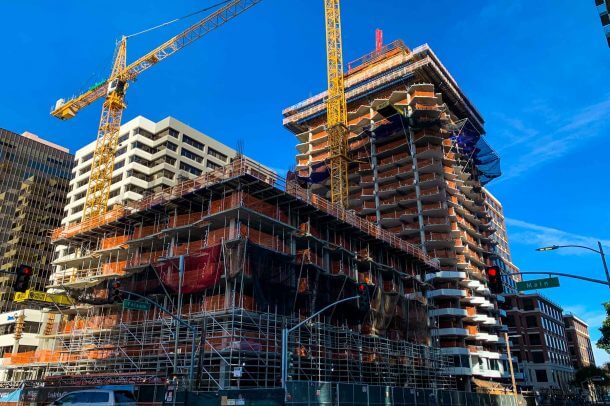 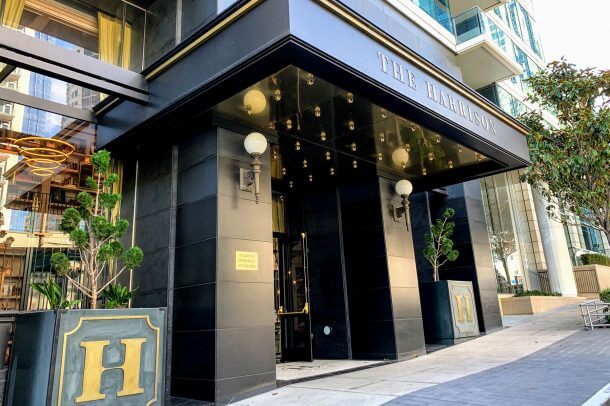 The Harrison at Rincon Hill