Note to the reader: This is planned as a rental building. It’s also enormous and we can’t not not write about it! – M.

Construction is slated to start in (roughly) 2020 of almost 1,000 residences at 10 South Van Ness in the South of Market neighborhood of San Francisco. The building will stand 400 feet tall and feature 35,000 square feet of retail space and 12,000 square feet of public open space.

Home sizes at 10 South Van Ness have yet to be released. In addition, building amenities have not been released, but the building is expected to provide plenty of community amenities.

The Hub of the Hub

Renderings of The Hub; 10 S. Van Ness is Tall Tower on Right

Formerly a Honda dealership on the southwest corner of Market and South Van Ness, 10 South Van Ness was acquired in 2014  by developer Crescent Heights (who was also the developer for nearby NEMA, a recently built rental building).  The lot is bounded by South Van Ness, Market, and 12th Streets.

According to the developer, the homes will be rentals. The proposed plans call for two towers to rise from a podium base, rising about 400 feet tall (440′ with “roof details”) and creating nearly 1,000 homes, along with 35,000 square feet of retail space.

These residential towers will be located near many high-tech companies, such as Dolby Labs, Square, Yammer, Twitter, and Uber, to name just a few of the nearby companies with a significant footprint. Direct access to the Van Ness Muni light rail underground station will be available for residents.

Construction Schedule
A construction schedule has not been released yet. Let’s say 2020ish, unless the economy and lending environment drastically change.

Pricing
According to the developer, these will be rentals geared toward residents of varied income levels (which means some will be below-market-rate units and some will be market rate).

Parking
Unknown at this time. In this transit-rich environment, expect the city to approve far fewer parking spaces than units.

Amenities and Finishes
Unknown at this time. But given how awesome NEMA is, expect that there will be a lot of amenities with high-end finishes. 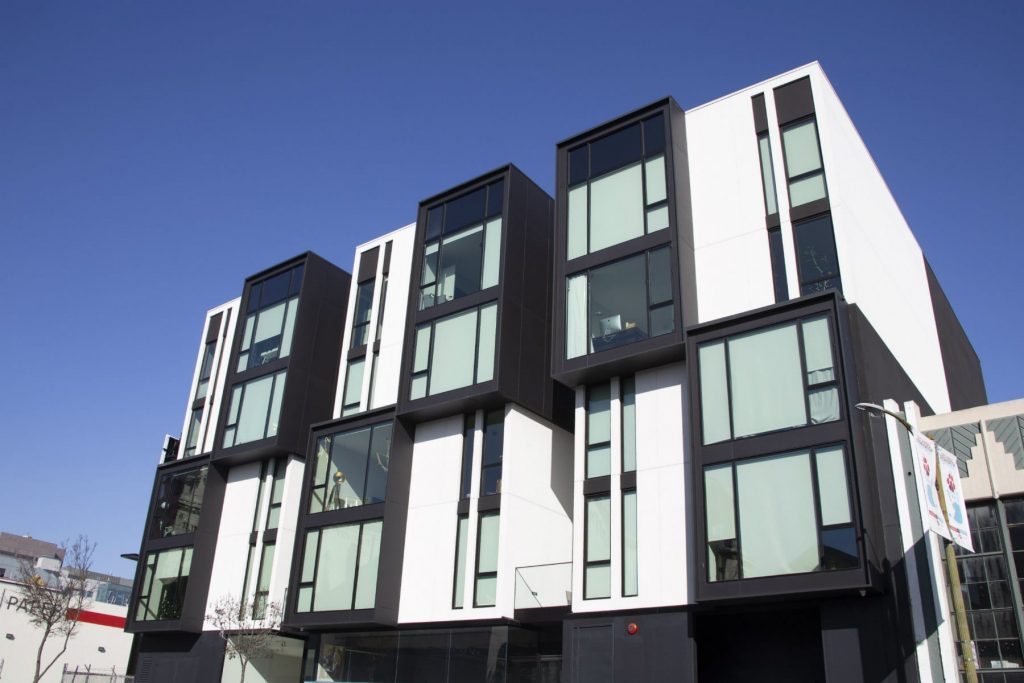 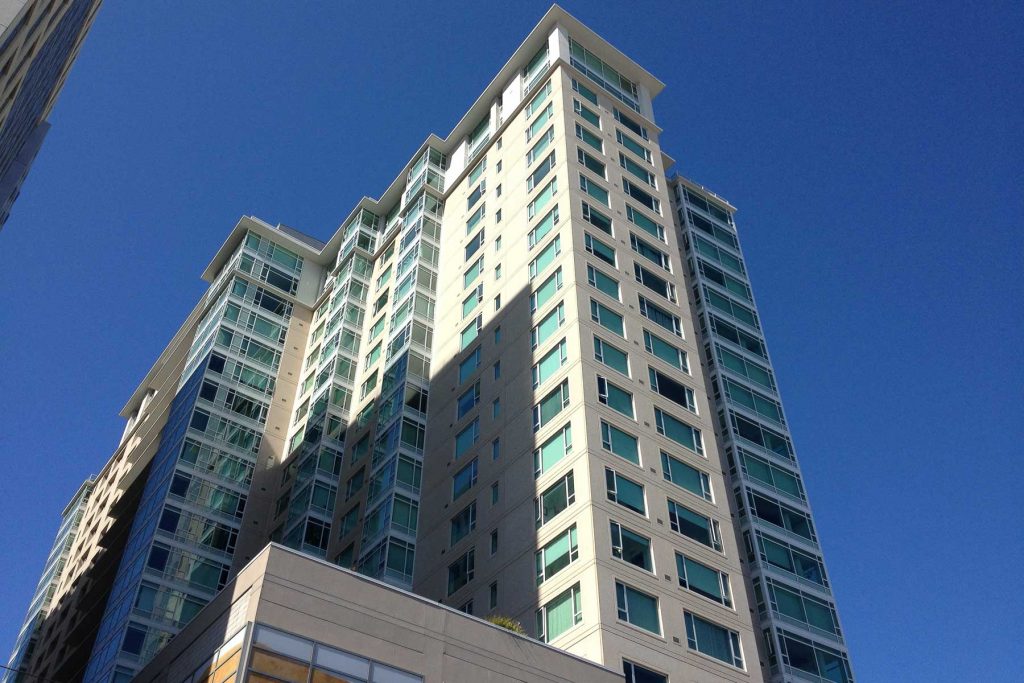 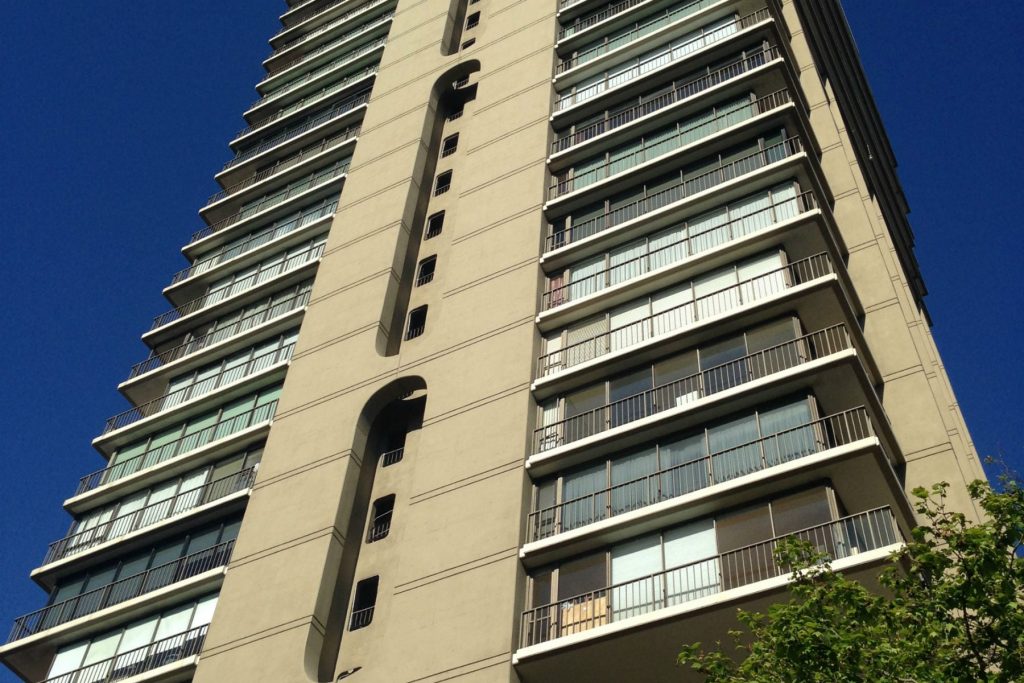 The Summit | 999 Green The Summit at 999 Green St in Russian Hill with 112 condo homes was developed by Joseph Eichler. Built in 1964-1965, the building has 25 floors of residential condominiums that offer fabulous views of...