Converted in 1996, The Oriental Warehouse is home to 66 residences at 650 Delancey St. in the South End Historic District of San Francisco (South Beach). Originally built in 1867 for the Pacific Mail Steamship Co, the first company to establish regular service for people, mail, and goods between the US and Asia, it served as the storage and distribution point for imports including tea, rice, and silk.

Home sizes at The Oriental Warehouse include one-bedroom, two-bedroom, and three-bedroom layouts. Building amenities include top floors with great views.

Located in the South End Historic District, The Oriental Warehouse is among the most coveted of conversion loft addresses in all of San Francisco. Originally built in 1867 for the Pacific Mail Steamship Co, the first company to establish regular service for people, mail, and goods between the US and Asia, it served as the storage and distribution point for imports including tea, rice, and silk. Prior to the opening of the immigration facility on Angel Island, the Oriental Warehouse was also part of a building complex that housed and processed Asian immigrants, the majority of them Chinese, many of whom arrived on a Pacific Mail steamship.

When it was built, the Oriental Warehouse sat directly on the San Francisco Bay. Behind the building was a slip for docking ships, with a water depth of about 28 feet. As you might expect, ships loaded and unloaded their cargo from this dock directly into the Warehouse. The warehouse was sold several times throughout the decades and was used up until the 1970s as a warehouse. AA Gingel was the last company to use the building as a warehouse.

Although it survived the great quake and fire of 1906, it didn’t fare so well in the 1989 Loma Prieta earthquake. As a result of damage from the 1989 quake, the city declared the building unsafe to occupy. Several years later, a four-alarm fire caused additional damage, including the destruction of the northwest corner of the outside brick wall. In true San Francisco fashion, debate raged for years about what to do with the property. Fortunately for all of us, it narrowly avoided becoming a parking garage when in 1995 the city’s Redevelopment Agency approved a plan to convert the Oriental Warehouse into a live-work loft project.

The developer for the loft conversion project was Reliance Development Company, the architect was Edmond Lee, and the general contractor was Cannon Construction. Lofts feature exposed brick and timber details and open living spaces, and many have been updated with high-end fixtures and finishes in the kitchen and baths.

Construction Schedule
Built in 1867 and converted in 1996 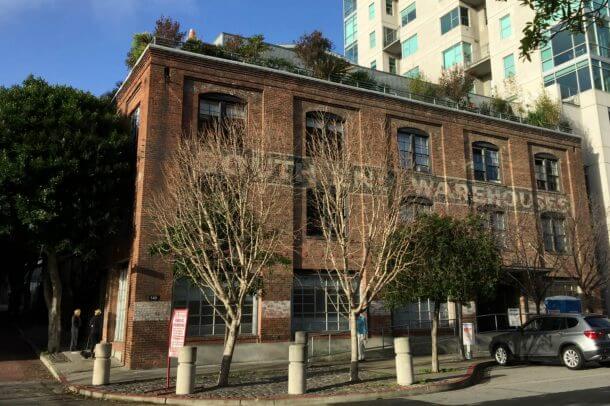 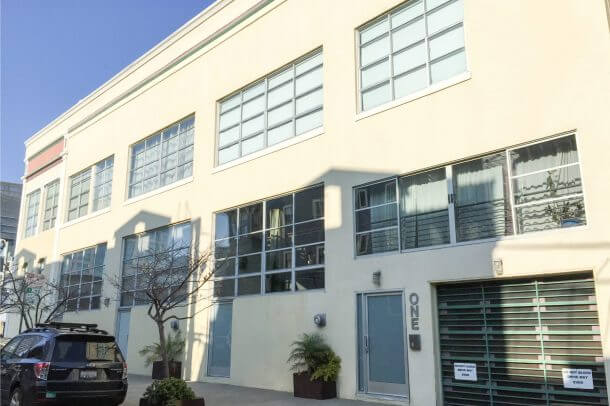 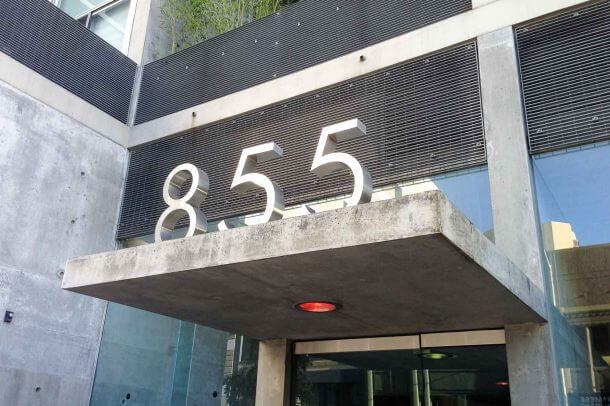