Sinatra fan or not, everyone loves the low-slung, open-style, welcome to the future from the imagination-of-the-past homes that were the native habitat of Mr. Sinatra and his 1950s crooning cronies. “Ol’ Blue Eyes” may be no more than a song, but the architecture lives on in one of California’s most enduring and popular home styles: mid-century modern.

While the Palm Springs area is known for their collection of mid-century modern homes you can enjoy these homes without getting heat stroke or moving to the desert. You can enjoy them right here in the 415, and here are things to consider during your mid-century home search:

This post is another in our “Housing Styles of San Francisco” blog series.

Mid-century modern design emerged after World War II in response to the need for inexpensive suburban homes for sale. During the 1930s and ’40s, Ludwig Mies van der Rohe and Walter Gropius – German devotees of the Bauhaus school of modern design – fled Germany to escape Nazism. They taught at US schools like the Illinois Institute of Technology and Harvard Graduate School of Design. Their work pioneered the international style of modernism, alongside other peers and luminaries like Frank Lloyd Wright, Le Corbusier, and Alvar Aalto. 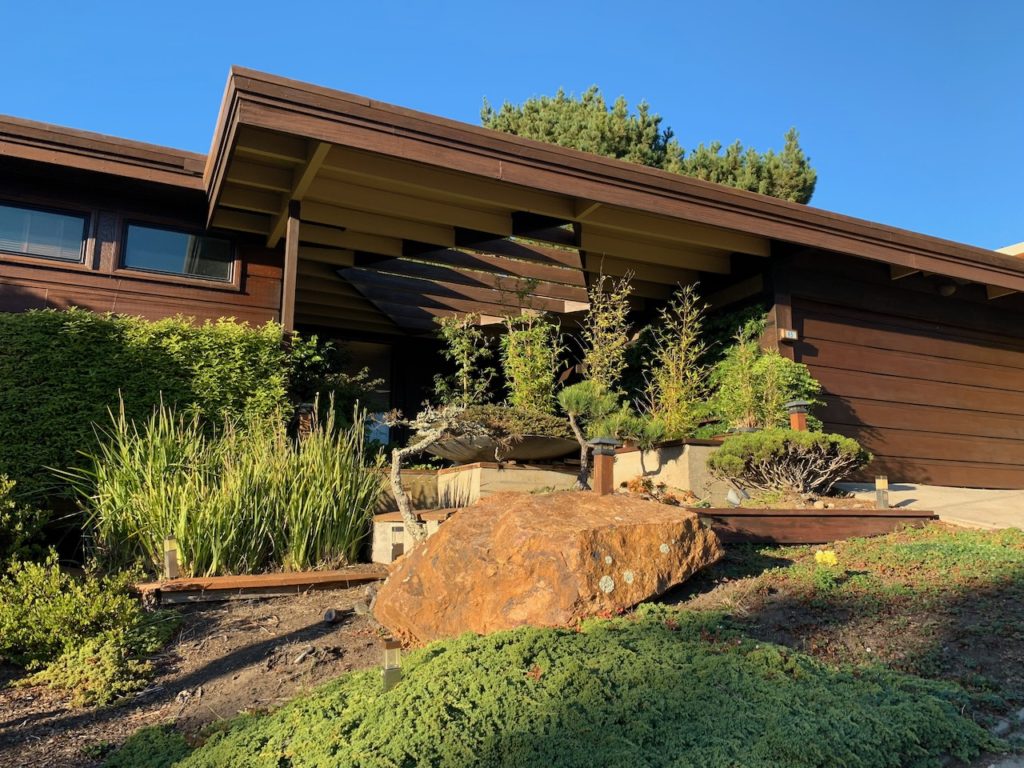 The influence of these design giants laid the foundation for a mid-century design movement that would expand from the academy to reality. This modern movement eventually grew to include the design of wide swaths of contemporary homes for middle-class homeowners in the US, as well as taller buildings and landmarks in East Coast metros like New York City and West Coast cities like San Francisco and Los Angeles in California. Although the history of the mid-century modern style began in tragedy, it culminated in triumph. 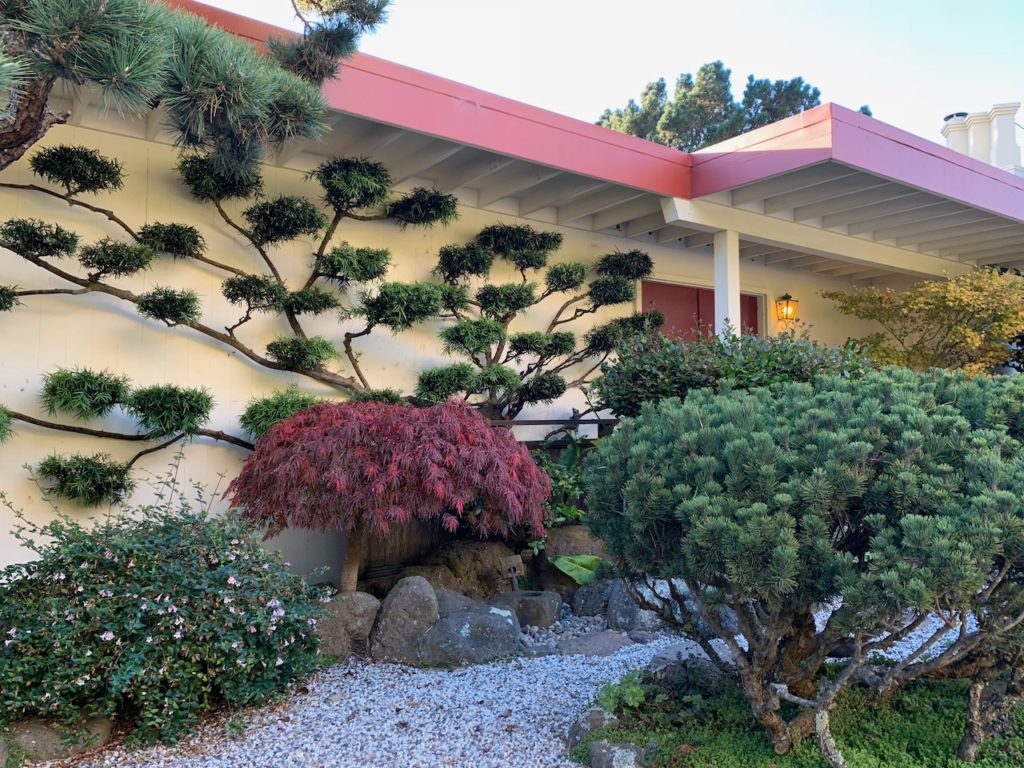 Where Can I Find Mid-Century Modern Homes in San Francisco?

That’s right. Both are available. 999 Green, one of SF’s most stunning skyscrapers, was built atop Russian Hill by noted mid-century developer Eichler. In addition to 999 Green some other SF condo buildings: 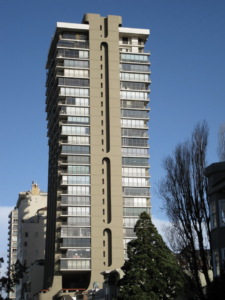 The mid-century modern approach varies from one architect to another, but these central elements remain mainstays for each house or building designed in style: 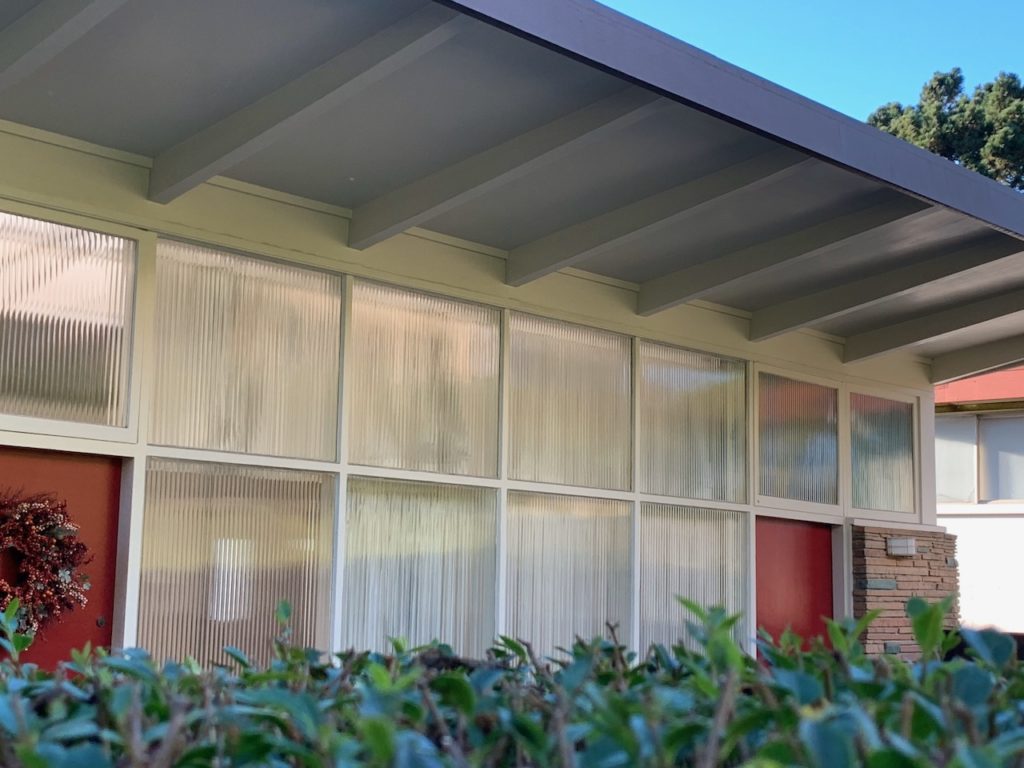 And What About Inside?

Follow these 5 rules to begin adding a mid-century modern flair to your home.

If you are looking for a mid-century modern home in San Francisco, look no further than out your front door. There are not that many in total, but we know where all of them are. Check out our Mid-Century Home Listings here or contact Matt to start your search.